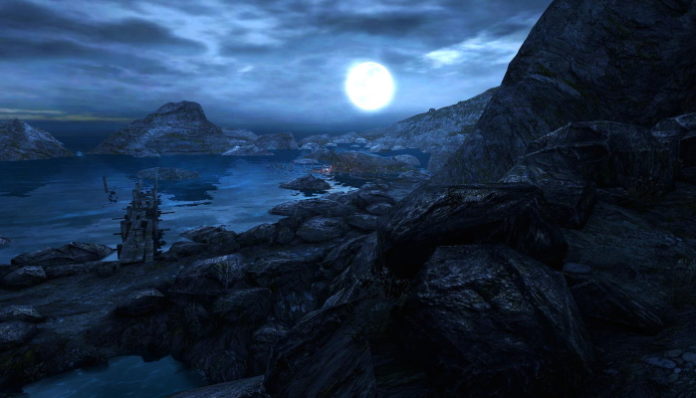 Way back in 2012, a small indie studio called “The Chinese Room” developed an adventure game titled Dear Esther. It was unique for its time as there were no objectives to fulfill, no enemies to slay, no puzzles to solve – it was just you, the world, and the story within.

While it does not sound very gripping initially, Dear Esther went on to win a bunch of awards for its excellence in pushing narrative driven video games. It was one of the first influential “walking simulator” kind of experiences, of which include games like Gone Home, What Remains of Edith Finch, to name a few.

Touted as a game about love, loss, guilt, and redemption, Dear Esther tells the story of a man who finds himself on a mysterious island. As players explore the island, a narrator voices a multitude of letters addressed to a woman named Esther.

Who are you? Who is Esther? Where is this island? Why are you here? Such is the driving force of Dear Esther, and it is up to the player to examine environmental clues to piece together the truth. With a chilling yet beautiful atmosphere, Dear Esther invites players to get lost in its carefully constructed world.

Experience the game that spearheaded the story-driven first-person experience for the first time on iOS. Dear Esther is now available on the App Store for 4.99 USD.