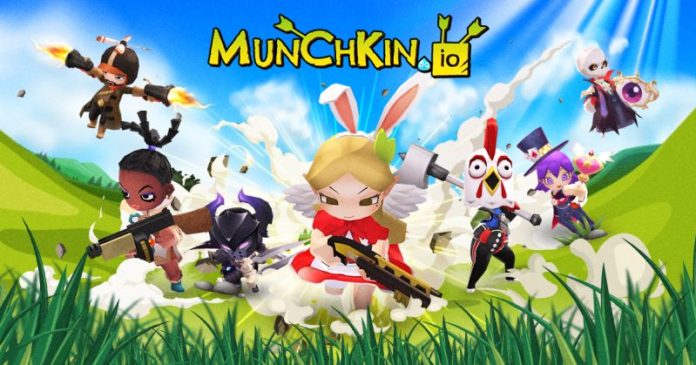 Looks can be deceptive. For example, at first glance Munchkin.io looks a bit like Animal Crossing, with its adorable bobble-headed characters prancing around on a simple, clean, stylised cartoon map.

But look a bit closer and you’ll realise that Munchkin.io differs from Animal Crossing in a major way. Tom Nook, for all his questionable profiteering habits, simply never smashed anybody in the face with a baseball bat, whereas that’s pretty much all you do in this game.

Munchkin.io is, obviously, one of those .io games. If you haven’t been keeping up with recent casual game design trends, all .io games are descended from agar.io, a multiplayer PvP title in which you play as a cluster of cells in a petri dish, trying to absorb other players to increase your mass. 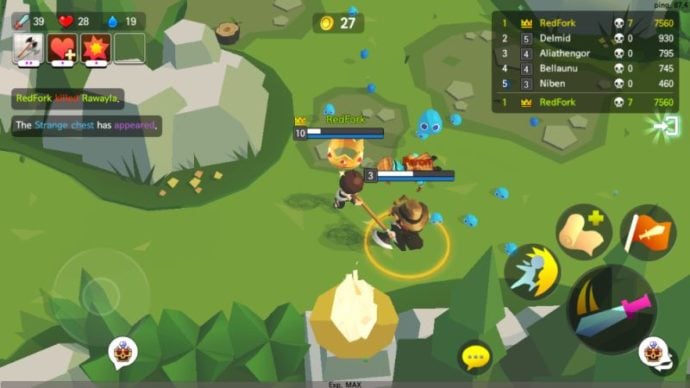 There have been many variations on this concept, but Munchkin.io is by far the most polished and innovative we’ve played.

You play as a selection of characters, starting with a little boy. When you enter each stage you’re armed with a baseball bat, and dotted around the map are little blue blobs that you need to collect in order to level-up.

Every time you reach a new level you’re given a choice of three skills, weapons, buffs, and debuffs. You can have four skills and four buffs/debuffs equipped at a time.

All the while the map is teeming with other players, levelling up and collecting their own loot. And, as in life, the quickest way to earn loot fast is often to simply murder somebody and scavenge their remains. 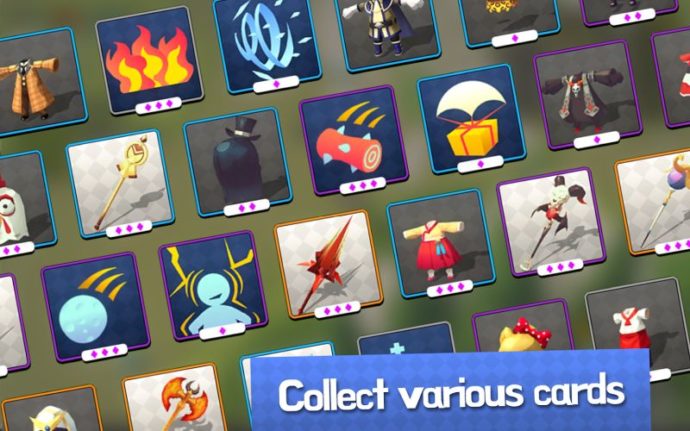 In addition to stumbling across other players and gobbling up XP blobs you can head for the chests and crowned players that are indicated by little pointers at the edge of the screen. You’ll also find giant monsters, which give you a huge XP boost in the unlikely event that you manage to kill them.

There’s a huge number of diverse skills on offer, including hooks that you can use to pull your enemies towards you for a thumping, charge attacks, various ranged attacks, health boosts, intimidation, dodge, battle cry, and much more.

You can unlock new characters, too, each with their own skills. The range of weapons, meanwhile, includes various different axes, swords, and spears, and buffs increase the rate at which your mana recharges, reduce the amount of damage that skills do to you, up your attack damage, and that sort of thing.

Munchkin.io is a mixed bag in terms of combat. At its most basic, without using skills, it’s simply a matter of getting close to another player and hammering away at the attack button. You can’t move and attack, either, so there’s no circle-strafing or artful maneuvering. The most powerful player with the most health always wins. 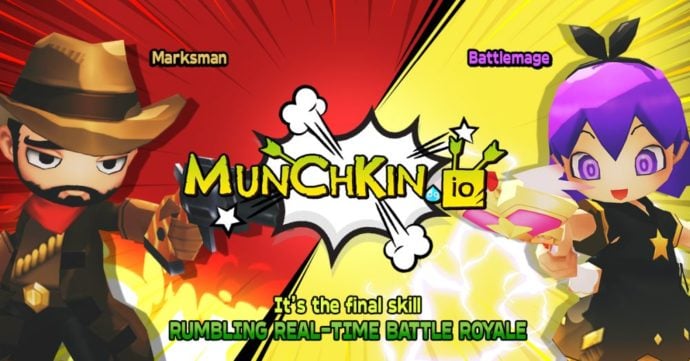 That’s why skills are so fundamentally important. Mastering dodge moves and spear throws turns the combat into something resembling real combat, and while the level and health of the player you’re up against is always likely to be the deciding factor, you can improve your odds by learning your way around the skills. The fact that there are so many skills, buffs, and weapons allows you to experiment and personalise your approach, too.

Taking a leaf out of Fortnite’s book, Munchkin.io also features a battle royale mode, which is more or less the same as the normal mode except the map keeps shrinking, forcing you into closer and closer contact with your opponents and focusing your mind on the inevitable final showdown.

There’s also a version of soccer called Munchkin Ball, but we weren’t able to try this out because at least eight human plays must be on the pitch. The battle royale and standard maps are always at least partially populated by bots, suggesting that the game hasn’t yet achieved a critical mass of players.

That’s a shame, because there’s plenty to enjoy in Munchkin.io, and is still worth checking out via both the App Store and Google Play. 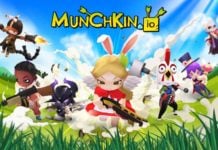 Munchkin.io Is a Cute Real-time Multiplayer Brawler with a Random Soccer Mode Thrown in