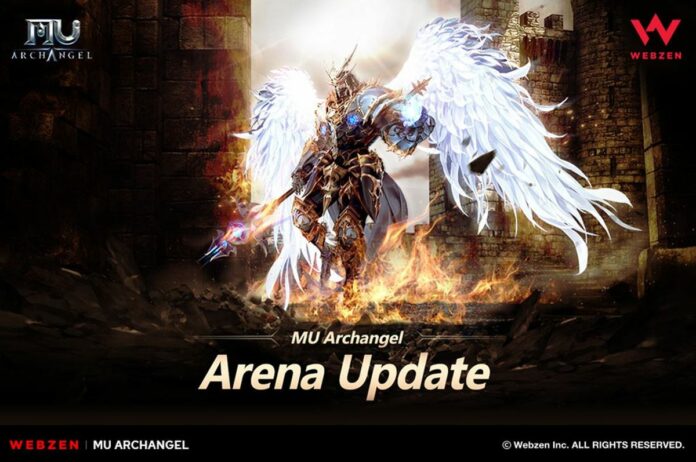 This article is sponsored by MU Archangel.

After a successful SEA release, the MMORPG which amassed a great following, MU Archangel has received another update that aims to offer even more PvP content, as well as new equipment and a number of other features.

Players are rewarded with Battle Coins and Battle Points after each battle, which can be exchanged in the Battle Shop for mounts, barrier breakthrough materials and season ring promotion tickets.

Another new feature added in this update is the Crusade Equipment, which can activate Crusade Skills once their set is completed. This type of gear is only available once a player reaches Master Lv. 100 and 5th class change, and it can be crafted by using Jewel of Creation, Crusade Shard and Jewel of Chaos.

There’s good news for those who have been eagerly waiting for a level cap increase too. The maximum Lv. has been increased from 700 to 800, and the expanded Max. level is now Master Lv. 400, in addition to the 7th Class Change.

For more MU Archangel news, make sure to check out the official website. 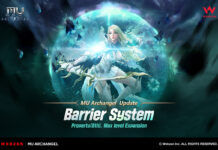