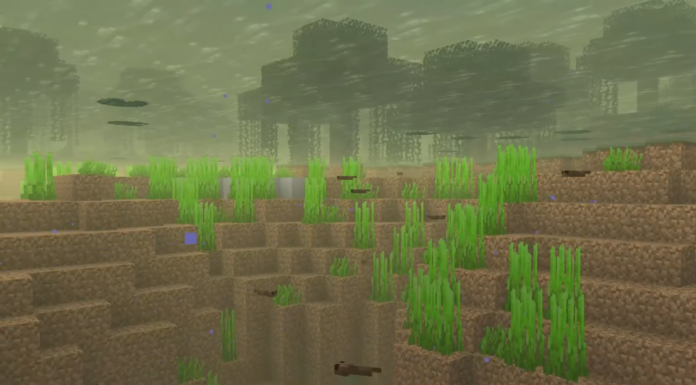 The developer of the famous Minecraft game Mojang Studios recently announced the threat of hacking players’ computers. This only applies to Minecraft Java Edition accounts as the reason was in the logging library. In this guide, we will tell you what you need to do to secure your account.

As stated, the problem was in the Java logging library which is also called Log4j. The Log4j exploit became a threat because it affected Minecraft Java Edition among other services. This exploit posed a potential threat to your account and could also cause your computer to be compromised.

In the new version of Minecraft: Java Edition 1.18.1, this problem was fixed, and the exploit was also patched in other versions of the client. However, Mojang Studios still gave a few instructions to keep players safe.

If you are playing Minecraft: Java Edition without hosting your own server, then you just need to reboot the Launcher. Close the launcher and all active game windows. When you launch the launcher again, the patched version will download automatically.

For players who have their server, the instructions will be different depending on the version.

We recommend upgrading 1.18 to 1.18.1 whenever possible so that you don’t add JVM arguments.

If you are using modified clients or third-party launchers, then there is a chance that they will not update automatically. We recommend that you contact a third-party provider, otherwise you are putting yourself at risk.