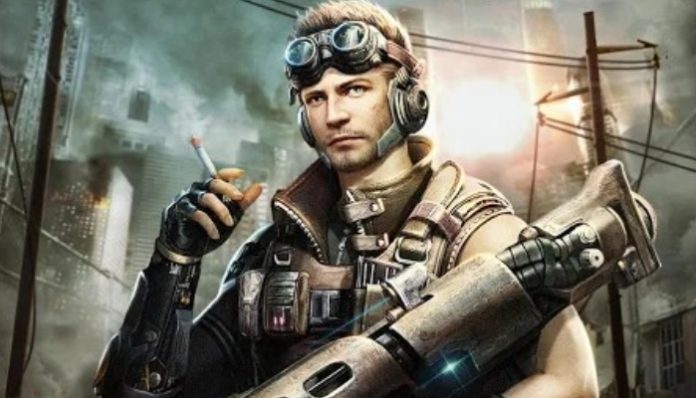 A devastating war has left the Earth completely barren, and now it’s up to the few remaining survivors to rekindle humanity’s spirit. Mobile Raid is a real-time strategy MMO set in a post-apocalyptic future. Band together with other players… or fight to conquer them! Our Mobile Raid cheats and tips will show you how to get your base up and running efficiently.

Mobile Raid is fairly straightforward and you will pick it up very quickly, but there’s some tips to learn here and there. Let’s get started with our Mobile Raid cheats, tips and tricks strategy guide!

The wasteland is a cruel place, and in order to rebuild human civilization you will need to get your bearings. Explorations Missions, accessed by the button on the bottom left corner, are the main story missions.

You should be following these missions at all times because not only do they reward you with tons of resources upon completion, they also lead you down the general progression route so that your base stays up to date. 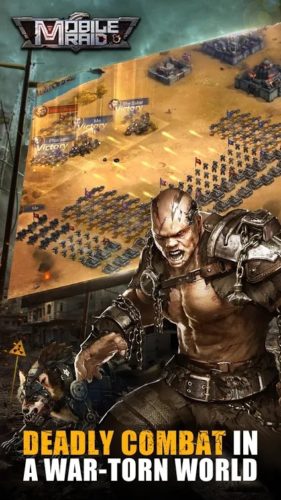 Extract resources from the land!

Once your City Hall reaches level 6, you can build the Tech Center. Here, you can unlock blueprints for new buildings and facilities. One such facility is the Production Center, which you can build on any unoccupied land that you have captured.

Each plot of land on the world map is rich in a certain resource, and the Production Center will automatically harvest that resource for you when built on top.

Conquering as much land as possible and building a bunch of Production Centers is a good way to stockpile resources. You will never run out this way!

Queue up your Hero Search!

At the Hero Guild, you can send one of your heroes to go recruit more. The rarity of the representative hero determines what kind of heroes you will get from the recruitment. Always send your best heroes for the best chances of powerful heroes. Searching for new heroes takes several hours, so be sure to queue it up whenever you get the chance. 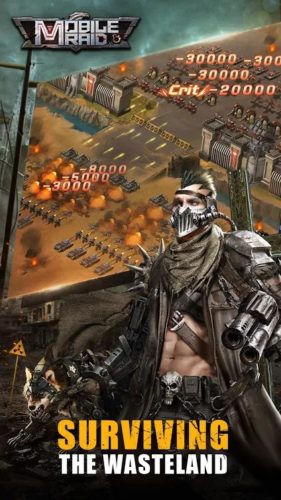 Mobile Raid is one of those games where you don’t really have to strategize too hard in battle if you have the numbers. Simply put, you can pretty much brute force any battle in the game if you vastly outnumber your opponent.

That being said, it’s important to always keep your unit production facilities busy. Training large numbers of troops can take up to several hours, so it’s best to get started right away.

Unions are the guilds/clans in this game, and there are many benefits to being in one. For starters, you can request aid from your fellow union members to help you out with construction or if you are attacked by another player.

Co-operating and donating to your union nets you union points, which can be spent on helpful items like speed boosters and such. There’s a lot of goodies to be found in being in a union, so join one as soon as possible!

That’s all for Mobile Raid. If you have any other tips or tricks to share, let us know in the comments below!