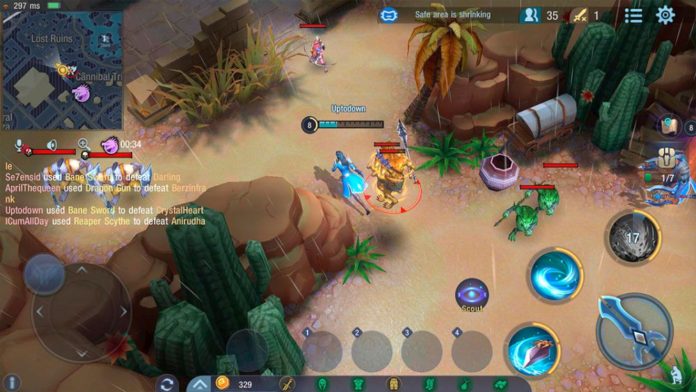 Battle Royale games are all the rage now, with the biggest games like Fortnite and PlayerUnknown’s Battleground also being available on iOS and Android devices. Before them, MOBA games were all the rage. Now, what would happen if someone were to combine the two genres? This is what Survival Heroes is: a combination between a MOBA and a Battle Royale game.

Survival Heroes, which released in select territories earlier this year, is now available in the U.S, Canada, and Mexico on both iOS and Android devices, allowing players to see if the two genres can truly be combined.

In Survival Heroes, every player starts right at the same point, having the ability to pick a single weapon and then build their arsenals from there. There’s no way to purchase gear, so players can only use what they pick during a match. 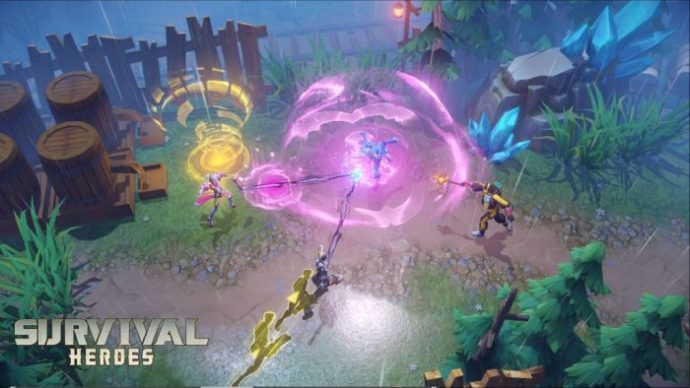 Gear in Survival Heroes is quite varied, with 30 distinct weapons which also force players to adopt a specific playstyle depending on the weapon. Players can also choose to go against enemies directly or set up traps and be sneaky.

Survival Heroes seems like the perfect combination between the two genres. With the game going live globally, now we will see if it will become the next big gaming phenomenon.

Survival Heroes is now available on the App Store and Google Play Store.