The Monster Hunter series is available in some capacity on mobile devices, but it’s been a long time since a new monster hunting game has been released on iOS and Android. Thankfully, Rangers of Oblivion is releasing next week worldwide.

Rangers of Oblivion is a brand new MMORPG focused on monster hunting developed by NetEase. The game sees players joining up with other rangers to explore a huge world and hunt some fearsome monsters.

Hunting monsters is not an activity that will be done for the sake of it in Rangers of Oblivion, as you will obtain new items from them which can be used to create new gear, in true Monster Hunter fashion. The game also looks gorgeous, so you will be treated to some impressive vistas while spilling monster blood.

Rangers of Oblivion is also going to feature a variety of other activities, such as finding hidden treasure, taming horses, cooking and fishing. 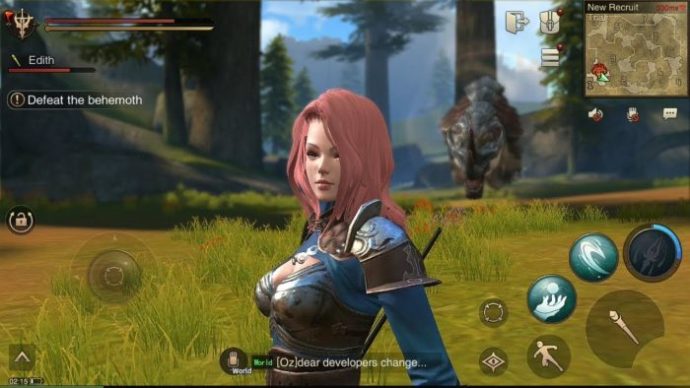 Rangers of Oblivion launches next week, on January 14th in all regions on iOS and Android devices. The game will release as a free to play title, so don’t be afraid to give it a little spin to see if it can quench your thirst for some monster hunting action.