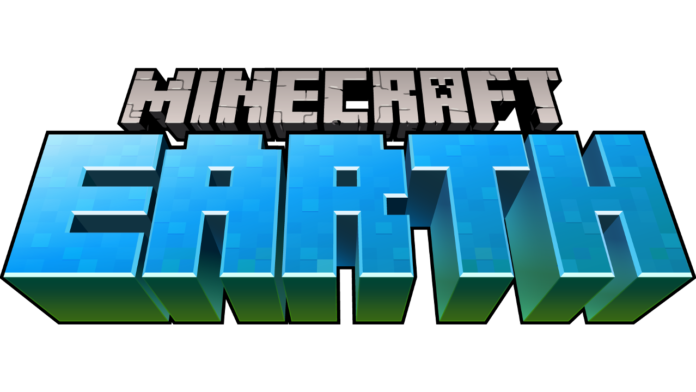 Minecraft Earth is definitely a game that doesn’t leave its fans hanging, as it is getting frequent updates that introduce new content to the experience.

A new update called update 0.32.0 is now live on iOS and Android, introducing new content, like new mobs and variants like the Skewbald Chicken and the Jolly Llama, and preparing the game for yet another Challenge Season, the 16th season, to be precise. This Challenge Season, called Tundra, is another Winter themed challenge like the previous one.

Minecraft Earth is a very interesting game that combines features from the popular sandbox game with AR mechanics in the vein of Pokemon GO. The game is still somewhat far from its final release, but the fact that it is getting supported as much right now definitely bodes well for when the game will finally hit its 1.0 version milestone.

Minecraft Earth is now available on the App Store and Google Play Store. If you’re just starting out in the game, you can check out our guides to get started and turn the world into the blocky paradise you always wished for but never dared ask!