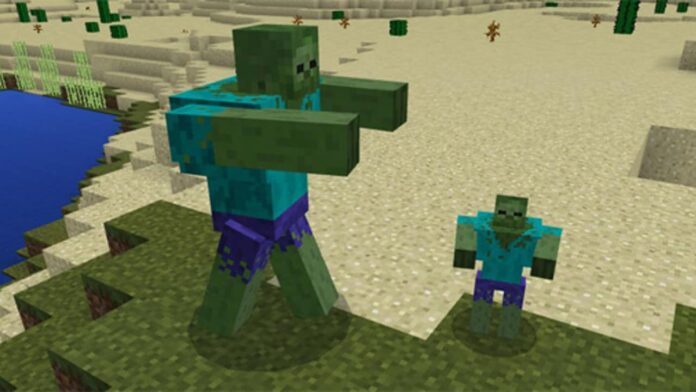 Although Minecraft 1.19 brought a lot of new things to the game, mods have always been an integral part of this game. Ever since Minecraft’s inception, players have wanted more than what the game has to offer and have created what they want to see during gameplay. Sometimes the developers took inspiration from amateur mods and added it to the official version of the game, but they could not make as much content as tens of thousands of creators.

Playing in any version of Minecraft, you can install hundreds or even thousands of unique mods, and Minecraft 1.19 is no exception. Next, we will prepare a list of the seven best mods for Minecraft 1.19.

This helpful mod adds a minimap to the game. With this mod, you can also create markers, and travel around the world much faster.

By installing this mod and looking at any item in the game, you will find out the name of this item and what mod it is from. If the item has additional properties, you will also see them at the top of the screen.

The mod will add new biomes and plants to the game. By visiting new biomes, you can get a lot of new plants, and then create unique building materials in the future.

Related: What Is the Challenger Dimension in Minecraft 1.19?

You can create your spawner with any mob. At the same time, the mod does not limit you to standard Minecraft creatures. If you install other mods, you can create spawners with new mobs.

This mod will completely change the Nether by adding new mobs, bosses, biomes, and items. Going to the Nether Dimension, you need to prepare well, as the Nether will become much more dangerous. 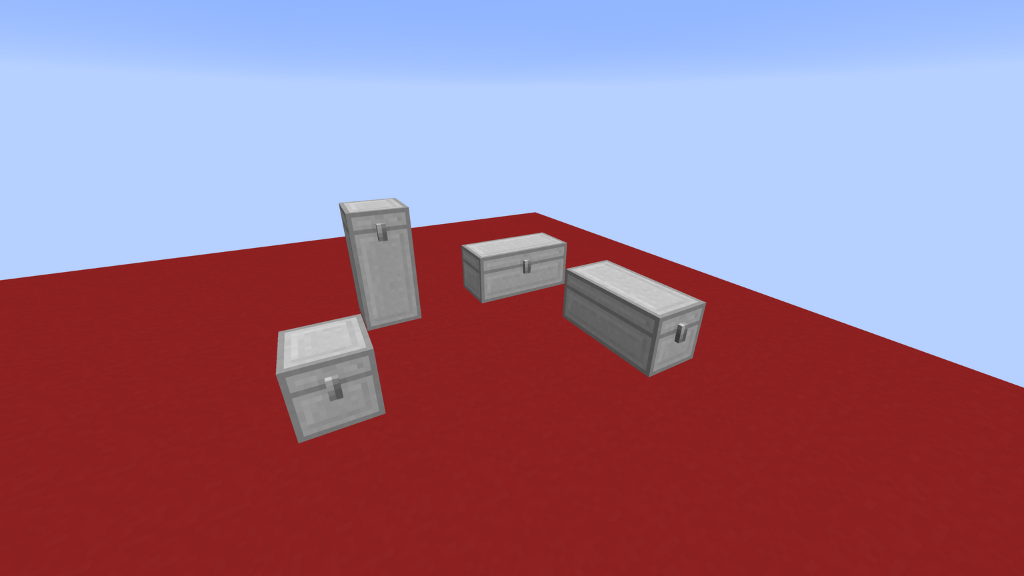 By installing this mode you will get a lot of new chests. In addition, you can place chests in unnatural positions, which will help you better organize the space in the house.

These were all the best mods for Minecraft 1.19 that we wanted to tell you. Version 1.19 is new, so the creators have not had time to adapt many of their mods or create new ones, but this will soon change, and you will have a lot of choices of modifications for Minecraft 1.19.