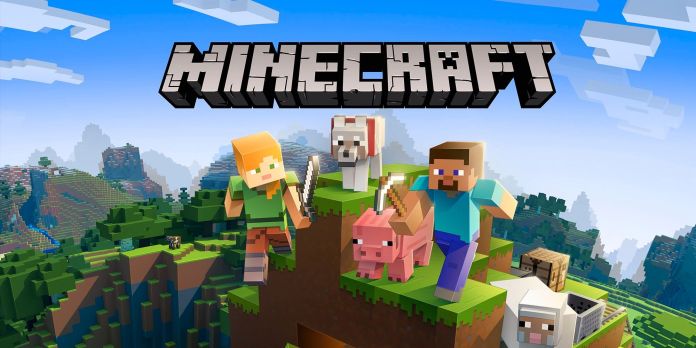 Minecraft continues to excel as one of the most popular games of our time that allows players to build and design just about anything they want. The game is regularly updated to keep things fresh and remove annoying bugs. Minecraft 1.19.31 update is here with new improvements as well.

For one, there are new contents in the marketplace such as maps, skins, and textures. There are also console commands and realms that allow you to use your very own server to play with as many as 10 friends anywhere, anytime and on any platform of your choice. So here is Minecraft 1.19.31: APK Download Link.

We regularly remind players to always download games from official channels such as the Google Play Store for Android devices or App Store for iOS devices. However, if for some reason you’re unable to download Minecraft 1.19.31 from your App Store, don’t worry as we’ll be providing you with a reliable download link.

You can download the game by using this link. Once downloaded, go to the download path where it is saved and install it on your Android device. Assuming you have a different version installed, note that you will have to uninstall it before installing the new and updated APK.

Once you’ve successfully installed the game, open it and enjoy the latest version of Minecraft 1.19.31: APK with new and improved features and bug fixes.

Mojang fixed a handful of bugs and crashes in this new update after many players reported being unable to play the game due to crashes on mobile. So if you’re one of the players who couldn’t play the previous version, then go ahead and download the new Minecraft 1.19.31 APK and hopefully you can now play the game.

Since this isn’t exactly a major update, pretty much every aspect of the game remains the same, except for the bug and crash fixes. You can report any found bugs or crash directly to the developers by going to bugs.mojang.com and reporting it.