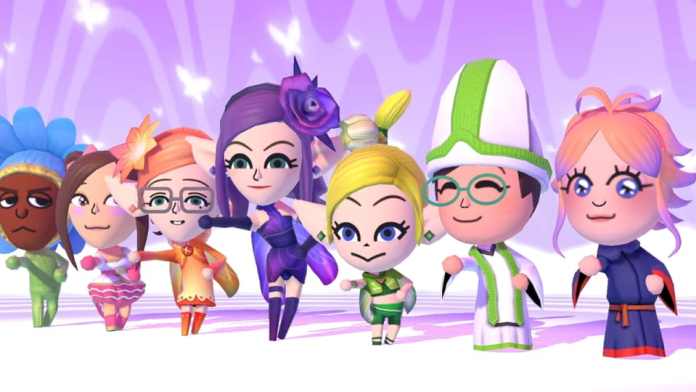 In Miitopia, players are able to customize their Mii hero thanks to the Job System, which lets them pick a job that learns different skills after reaching certain levels. As more and more jobs are unlocked as the adventure proceeds, knowing what each job does is very important to survive all of the game’s most difficult battles and defeat the Dark Lord and his minions.

Here is everything you need to know about the Mage job.

The Mage job is among those that are unlocked at the start of the game. This job specializes in dealing magical damage with a variety of different skills that, while powerful, consume a considerable amount of MP. As such, you may want to have the means of restoring MP so as to let the Mage continue dishing out as much damage as possible. Due to the low HP stat, however, it is not recommended that you make this job the main job of your hero, as the Mage is always close to being defeated, especially in boss battles.

Due to the Mage’s low HP, you definitely do not want this job to fight on the frontlines. As such, the best personality for a Mage is Laid-back, which provides some additional protection during combat.

The Mage learns a variety of powerful magic spells that can deal damage to single and multiple targets, usually for a somewhat high MP cost.