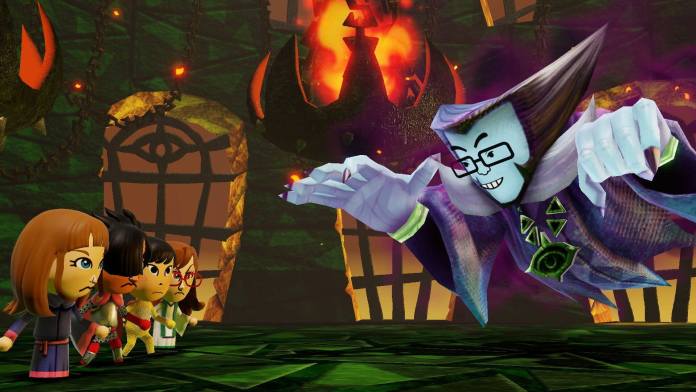 Miitopia may not be as deep as other role-playing games on the market, but it does still feature its fair share of unique mechanics that let players customize their characters with different abilities. Thanks to the Job System, it is possible to assign a different job to a Mii, allowing them to learn new abilities and equip different types of gear.

Here’s everything you need to know about the Cleric job.

The Cleric is among the jobs that are available right from the start of the game, so you do not have to complete any special task or reach a certain story milestone to be able to use it. This job doesn’t do anything out of the ordinary, as it is a straightforward healing-focused job that can keep you and your party members alive with powerful healing spells. At the beginning of the game, Clerics have trouble staying alive due to their low HP and defense, but as the game proceeds, and better gear becomes available, they can take a few hits before getting knocked down. At level 31, Clerics also learn the offensive spell Aura which finally lets them deal somewhat decent damage to enemies.

The best personality for Clerics is, without a doubt, Cool, as it lets them use the ever-useful Pressure Point, which increases damage by 1.5 times to a single target for regular attacks. As Clerics are not all that good at dealing physical damage, this ability can be useful in regular encounters if they have no one to heal.

Energetic is also a good personality for Clerics, as it gives them access to easy MP restoration.

The Cleric learns healing spells almost exclusively, with the exception of the Righteous Anger and Aura offensive spells.