Home Guides Metroid Prime 4 Release Date and More Info: Everything We Know So... 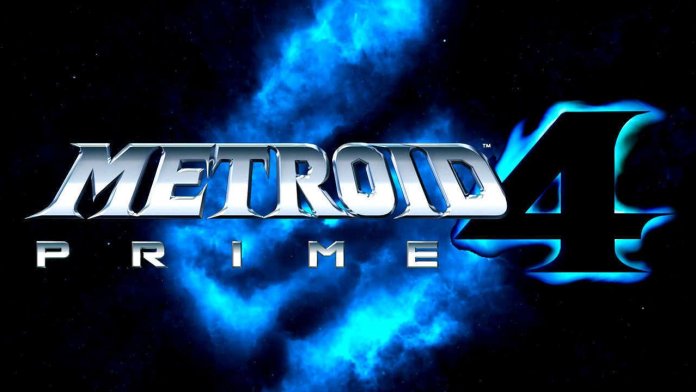 Despite being one of Nintendo’s most recognizable series, and one that has influenced video games so much that it has spawned an entire platform game subgenre, Metroid has been kind of mistreated by the Japanese publisher following the release of the frankly bad Metroid: Other M.

Thankfully, it seems like those dark days are behind us, as Nintendo has been doing the franchise justice with the release of the amazing Metroid Dread and the upcoming launch of Metroid Prime 4, the first new entry in the series since the Wii days.

Here’s when Metroid Prime 4 releases and everything we currently know about the game.

Metroid Prime 4 Release Date and More Info: Everything We Know So Far

Let’s address the elephant in the room straight away: we do not know when Metroid Prime 4 will release, and it’s very, very likely we won’t be seeing it anytime soon. The fourth entry in the series was announced back in 2017 during the annual E3 with a very short teaser that showed pretty much nothing, and Nintendo has been silent on the game until January 2019, with an announcement that disappointed everyone.

In January 2019, Nintendo confirmed that the work done up to that point on Metroid Prime 4 was scrapped, as it did not meet the publisher’s quality standards, and development started over from scratch. This wasn’t all bad news though, as it was confirmed that series creator Retro Studios would be handling development from that point. This should be more than enough to ensure that the next entry in the series will continue developing the mechanics and themes seen in the previous three games.

Metroid Prime 4 will possibly be even better than any other game in the series, as Retro Studios has been going on a hiring spree to get more talent to work on the game. So far, it has been confirmed that former DICE art director Jhony Ljungstedt, Halo character designer Kyle Hefley, and Donkey Kong Country: Tropical Freeze lead designer Stephen Dupree have joined the studio to help with the development of the game. Retro Studio is still hiring for the development of the game, so there’s a very good chance that it is still in early development.

With all the silence surrounding Metroid Prime 4 and its release date, it’s no surprise that fans are wondering what is truly going on behind the scenes. Retro Studios, however, has proven time and time again that they know how to make a great game, so we can be sure that Metroid Prime 4 will be a worthy title on par with its illustrious predecessors, if not even better. Great things, however, require time, so we really shouldn’t be sad that we may not be seeing Metroid Prime 4 until 2023 or beyond.

Metroid Prime 4 Release Date and More Info: Everything We Know So Far