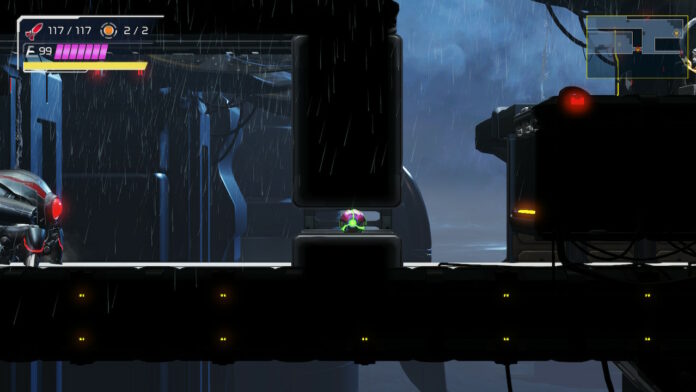 Among the most iconic abilities seen in the Metroid series is the Morph Ball ability, which allows Samus to transform into a ball to further explore the dangerous locations she travels to. This iconic ability returns in Metroid Dread, complete with some nice upgrades that allow Samus to fight enemies even in this seemingly harmless form.

Here are all of the Morph Ball upgrades in Metroid Dread.

Unlike other entries in the series, Samus cannot morph into a ball right from the start of the game. On the contrary, you will have to play a decent chunk of the game without this ability, as it is unlocked only after defeating the Green E.M.M.I. in Cataris. 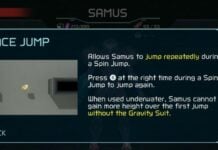 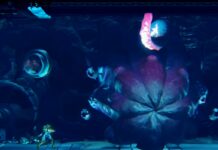 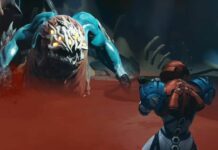 Does Metroid Dread Have a New Game Plus?