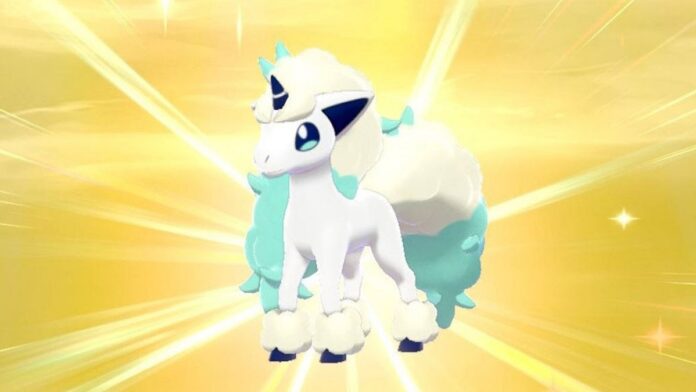 Pokémon Brilliant Diamond and Shining Pearl carry on the tradition of Shiny Pokémon from Gen 2 onwards, with new methods to obtain them as well!

The Masuda Method is named after Game Freak director, Junichi Masuda. This method allows players to increase their chances of acquiring Shiny Pokémon through breeding.

What makes this method different from the normal breeding technique is that it required both of the Pokémon involved in the breeding process to have different languages of origin. This system originated from a blog post by Junichi Masuda back in 2007 and has been a staple of the game since Pokémon Diamond and Pearl.

After acquiring two Pokémon from different regions, the player needs to leave them in the Day Care center for an egg to be formed. Generally, both Pokémon need to be the same species, but for best results, one of the Pokémon should be a Ditto because it can be bred with any Pokémon of the player’s choice!

The Shiny Charm is an item that increases the chances of getting a Shiny Pokémon, but only exclusively from eggs. Players can acquire the Shiny Charm after capturing all 493 Pokémon in the National Dex.

Once the player captures all the Pokémon, they need to go to the Game Director’s house on Hotel Grand Lake. Upon talking to him, he will provide the player with a Shiny Charm.

The general odds from utilizing the Masuda Method to obtain a Shiny Pokémon are 1/692. But if the players also use a Shiny Charm in addition to the Masuda Method, those odds go up to 1/512. Those odds may still seem low, but Pokémon BDSP has lots of different Shiny hunting methods to keep things interesting!