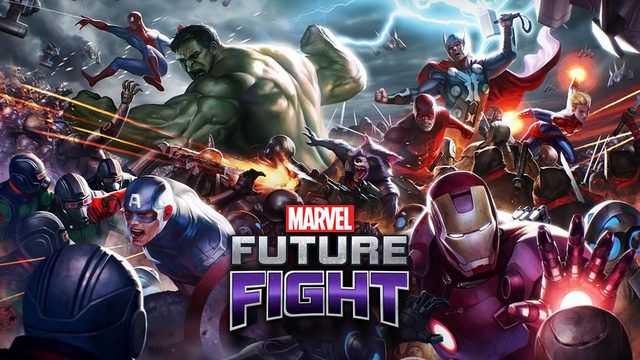 Marvel Future Fight, the action role playing game based on the Marvel universe published by Netmarble now available in all regions on the App Store, has recently received a new update which introduces some new characters to the game. Or rather, introduced the chance to unlock some new characters. Super heroes never get it easy.

Thanks to the new Marvel Future Fight update, players will be able to unlock and use Star-Lord, Rocket Raccoon, Groot, Gamora, Drax, Yondu, Nebula, and Ronan. To do so, players will have to play through the new Special Mission stage and search for items that can be used to unlock the new chararacters.

The additions of the new Marvel Future Fight don’t end here. A new Dimension Shift System has been added to the game which allows bosses to suddenly invade battles at any time, giving players a better chance of obtaining items. The update also introduces the ability to change gear attributes with a new character customization system.

Marvel Future Fight is now available on the App Store as a free to play game. The new update is also available for download right now so make sure to play the game again if you fancy some brand new content and characters.