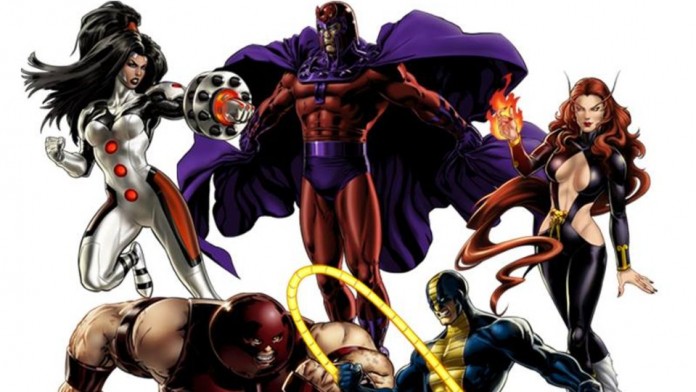 One of the many Marvel-related pieces of news to come out of this year’s annual Comic-Con convention was the announcement of a new content update for the publisher’s popular Facebook and iOS-based game Marvel: Avengers Alliance.

The new update, which is currently set for a November 21st release, centers mainly around the mighty god of thunder Thor in anticipation of the upcoming blockbuster film Thor: The Dark World. The update’s big new addition will be a brand new spec ops mission that tasks players with journeying to London and teaming up with Marvel hero Heimdall as they try to stop invading dark elf forces led by Malekith. Completing the mission will allow players to unlock Heimdall as a new reward hero and a new movie-themed version of Loki will be up for grabs as the new Lockbox hero. The mission will also introduce Kurse as a new group boss.

The update will also add in chapter 3 for the game’s season 2 campaign in which new villains Kingpin and Sin will make their debut and players will be able to unlock an Original Daredevil character for completing the chapter mastery requirements.