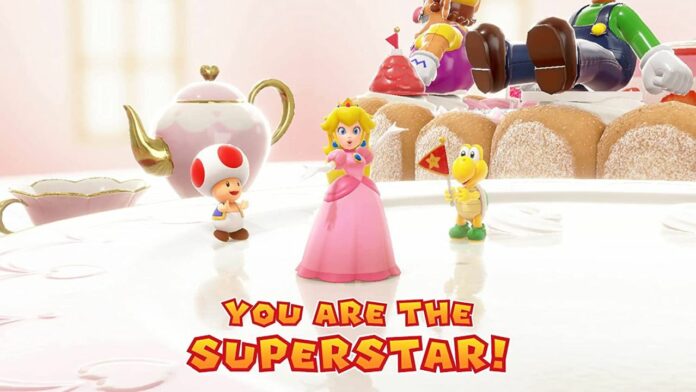 Mario Party Superstars may not be an entirely new entry in the series, as it features boards that have appeared in previous entries in the series, but this doesn’t mean that it cannot be a fun game, providing players with all sorts of mini-games that can be enjoyed in single-player mode or in multiplayer mode, both offline and online.

Mario Party Superstars features ten different playable characters, which include many of the series’ mainstays such as Mario, Luigi, Peach, Yoshi, Donkey Kong, and others.

Unlike Super Mario Party, the previous main entry in the series, there are no gameplay differences between the ten characters, as they all play the same. The only differences are their reactions to what happens during the game, so feel free to pick any character you like without having to worry about starting at a disadvantage.

All Mario Party Superstars ten playable characters are available from the start of the game, and none require unlocking.

While these ten characters are the stars of the show in Mario Party Super Stars, there are many other characters that appear in the game without being playable. You can find the full list of these characters below.