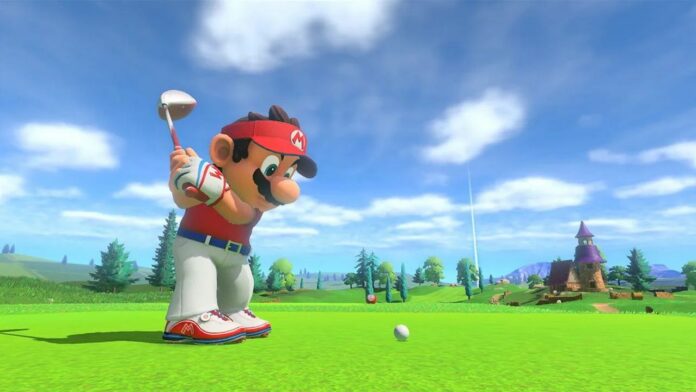 Mario Golf: Super Rush features a variety of control options that let players enjoy the game in different ways. The game also features the option of playing with motion controls, letting you feel like you are really playing golf inside the chosen course.

With the implementation of motion controls also came the option of switching the dominant hand. Here’s everything you need to know between the right and left-handed options and how to change them as needed.

Choosing your dominant hand is extremely important in Mario Golf: Super Rush if you’re using motion controls, as it would feel very awkward to use them if the character wasn’t using the same dominant hand.

Who Can Switch Dominant Hand?

All characters can switch their dominant hand with no repercussion, so you are not forced to pick certain characters if you’re left-handed and want to use a character that uses the same dominant hand.

How to Change Dominant Hand

To change the dominant hand for your Mii character, all you need to do in Golf Adventure mode is to open the Options menu, head to the Handedness section, and pick your desired option. For all the other play modes, you can change the character’s dominant hand in the character selection screen by pressing the Y button.

What Are the Differences Between Right and Left-Handed?

There aren’t a whole of differences between using a right-handed or a left-handed character. Characters control the same no matter the dominant hand, and so shots and special abilities are performed in the same exact way. The only reason to change the dominant hand at all is if you’re using motion controls and you feel it strange to swing with your left hand and see the character on-screen do it with their right. 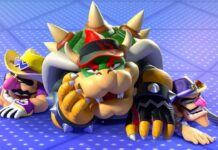 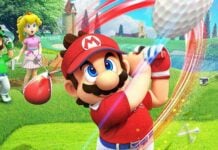 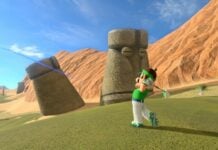