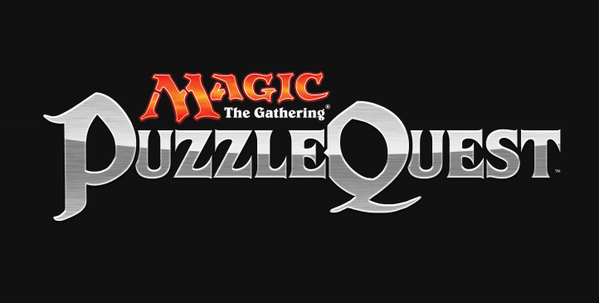 Games combining role playing games and match 3 puzzle mechanics have been very successful in the past on iOS devices, with several big franchises taking advantage of this gameplay formula in interesting ways. An upcoming game sporting these features, however, promises to be even more successful than other titles as it will be based on one of the more popular card games ever.

Publisher D3 Go! has confirmed a few hours ago that Magic: The Gathering – Puzzle Quest is going to be released later this year on the App Store. The game will combine the world and features of Magic: The Gathering with match 3 puzzle games elements. As in other RPG-puzzle game hybrids, players will have to match three of more symbols to attack enemies and activate a variety of special abilities. Players will also be able to unlock new spells and artifacts as they proceed through the game, adding more variety and options.

Magic: The Gathering – Puzzle Quest is currently in development for iOS and it will be released later this year on the App Store. A final release date has yet to be confirmed but we will let you know more about the matter as soon as possible so stay tuned for all the latest news. 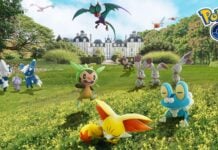 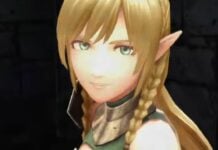