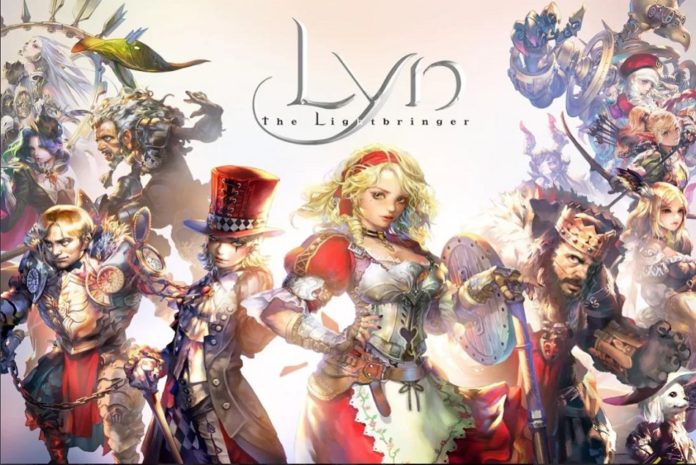 Nexon has just announced that their newest creation, the RPG Lyn: The Lightbringer is now avaiable for pre-registration worldwide! From stunning graphics to rich storytelling, this game will have it all!

The game’s stunning graphics are the result of a collaboration between the company and the illustrator of Lineage 2, Jeong Juno, of turning the amazing 2D graphics into 3D models which make the gameplay that much more stunning. 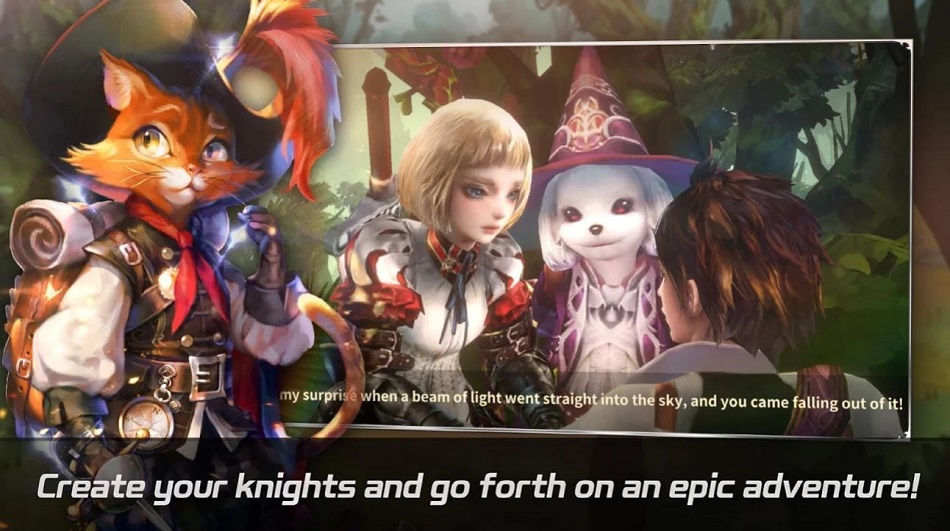 Lyn: The Lightbringer will have and engaging set of controls that will allow the players to easily maneuver around the arenas in their PvP battles, or in the Boss Raid fights where they will have to constantly dodge and attack. 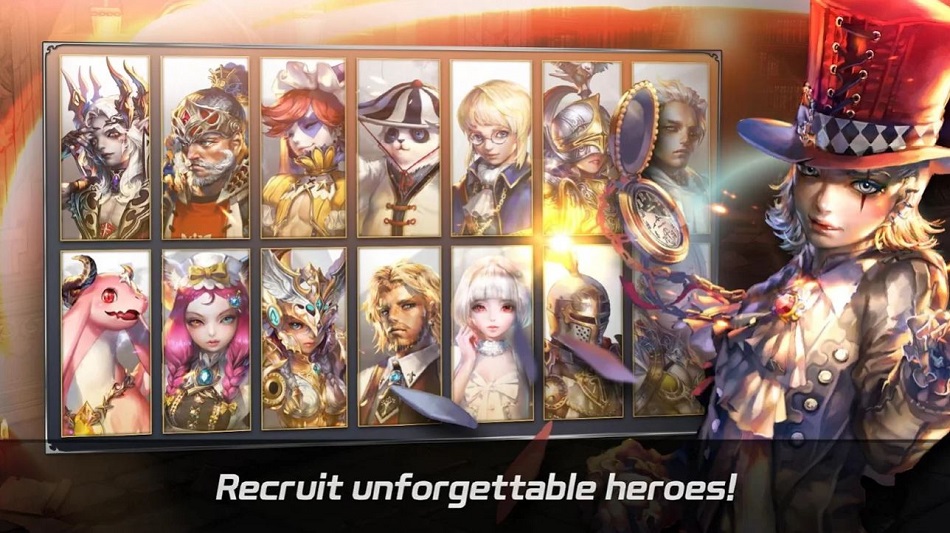 In the game there will be plenty of game modes that players can choose between, from the Adventure Mode, where players can learn the story behind the characters and the lore of the game, to Ranked Blitz Mode where players fight each other for supremacy.

The Dragona Ruins will contain the daily dungeons that players can explore and loot for in game loot such as Gold, but there will also be Boss Raids where people will have to team up in order to fight powerful bosses which drop unique and powerful items. 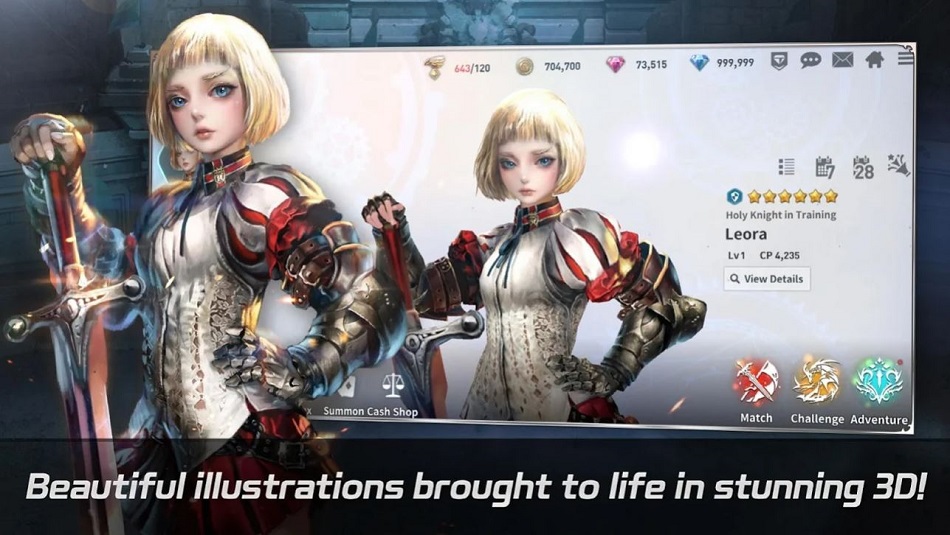 All of the typical RPG game features will be present in Lyn: The Lightbringer, so if you are a fan of the genre, just like we are, then you won’t be disappointed – especially given the amazing graphics giving life to the game!

Lyn: The Lightbringer will be available in the App Store and Google Play soon, but in the meantime you should pre-register right now to gain an exclusive reward for pre-registration: 300 Red Diamonds and 30k Gold which will come to your aid once the game goes live! 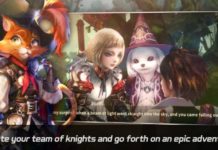 Lyn: The Lightbringer: How to Unlock All Characters 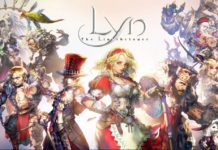 Lyn: The Lightbringer: Tier List / Best Characters in the Game 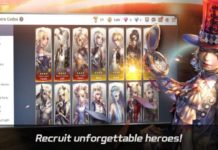 Lyn: The Lightbringer Cheats: Tips & Guide to Become the Best