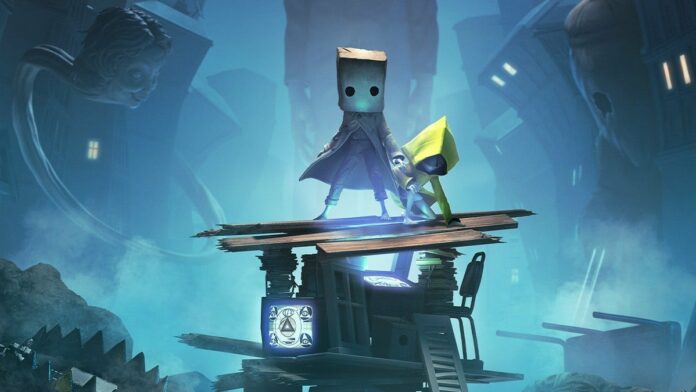 One of the critically acclaimed titles of the year 2020, Little Nightmares 2 is a puzzle-platformer horror adventure game where players take control of a boy called Mono, who is trapped in a world with distorted reality caused by an evil transmission. With the mission of stopping the transmission, Mono comes across many characters that play a major role in shaping out the world of Little Nightmares 2. In this article, we will share the list of all the major characters that players come across while playing the game.

List of All the Major Characters in Little Nightmares 2

Here is the complete list of all major characters that players will come across during their mission to stop the transmission that is causing the Nightmare. Thanks to the Little Nightmares 2 community who contributed on the fandom page to bring this list. 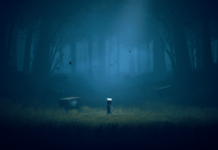 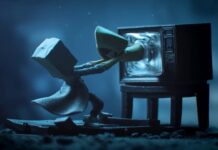 How To Unlock The Secret Ending In Little Nightmares 2