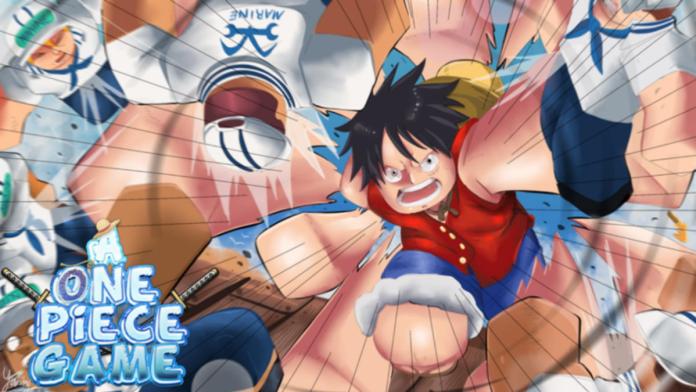 If you have any experience playing Roblox, you would have undoubtedly seen the abundance of anime-themed games on the platform. Fans can enjoy various Roblox games based on popular animes like One Piece, Demon Slayer, and more. One of the most popular Roblox games right now is A One Piece Game by Boss Studio.

Players can obtain devil fruits and fight characters from the real One Piece anime in this game. This guide focuses on Katakuri, Big Mom’s second son, in Roblox’s A One Piece Game.

Katakuri’s Loot Table in A One Piece Game

n A One Piece Game, players can find various islands, just like in the One Piece anime. All islands are from the original anime, such as Arlong Park, Punk Hazard, and more.

This Roblox game features an island named after the Pheonix pirates called Phoenix Next. Players can fight Marco and Katakuri on Phoenix Nest island.

Katakuri can be found near the top of Phoenix Nest island. Players can increase their bounty by 3 million in A One Piece Game by defeating him. Eliminating Karakuri also has the chance of dropping extremely rare items. Here is the list of items dropped by Katakuri in A One Piece Game:

Katakuri has a 0.1% chance of dropping Mochi Mochi no Mi, a Paramecia-type devil fruit. With this fruit, players can use different mochi attacks in A One Piece Game. Due to its extremely low drop rate, only a few players have received Mochi Mochi no Mi fruit from Katakuri.

Katakuri wields a trident-like weapon called Mogura in the official manga and anime. This same weapon is also seen in the hands of Katakuri in A One Piece Game. Players have a 1% chance to get Mogura from defeating Katakuri.

These are all the items you might get by defeating Katakuri in A One Piece Game. You can also check out out guide on Luffy’s Gear 5 in in the Roblox game.

List of Katakuri Drops in A One Piece Game (Roblox)