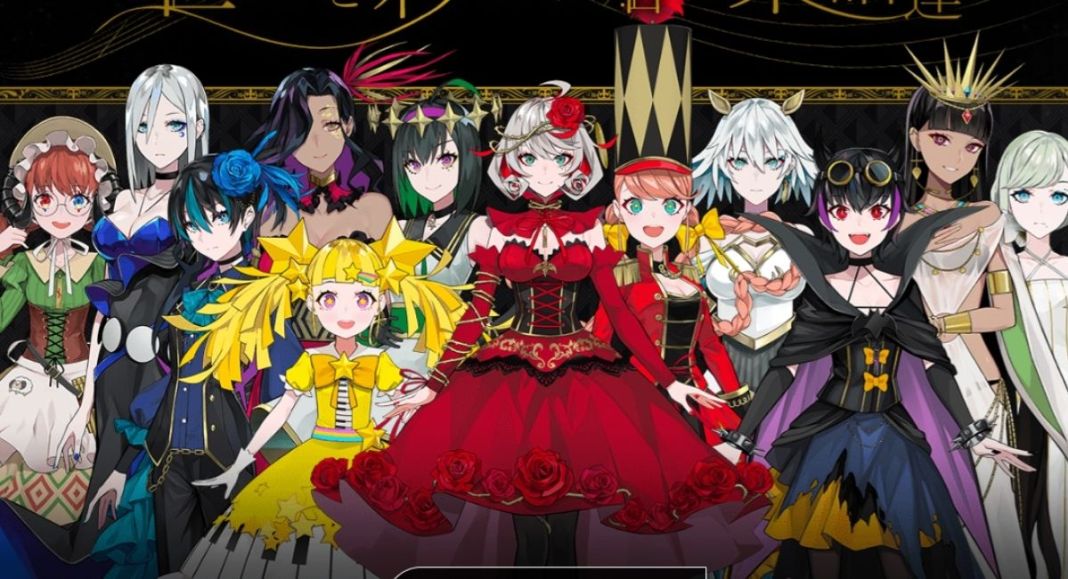 takt: op. is a classical music-themed x bishojo RPG from DeNA and Bandai Namco slated to release next year in Japan on the mobile platform, including Android and iOS.

Players take control of the protagonist, Asahina Takt, a conductor who is destined to battle and free humanity from D2s with the help of female characters called Musicart.

And, if you have been up-to-date with the takt: Op anime, you may already know that takt: op. features a profusion of female characters, aka Musicarts, with each having a unique personality, attacks, abilities, overall aesthetics, and other similar things.

takt: op – List of All Characters Revealed So Far

So far, we know that takt: op. videogame features twenty-five playable female characters, aka Musicarts. And, out of these twenty-five characters, Bandai Namco has revealed twelve of them, along with the names of their voice actors.

If you have watched the takt: op. anime, you will identify most of the Musicarts revealed so far. And, we are sure, seeing some of your favorite Musicarts appearing in the game as a playable character will double the hype for the game.

With that in mind, we have prepared a handy guide that lists all Musicarts revealed so far in takt: op.

takt: op. is an upcoming roleplaying game slated to release next year in Japan on the mobile platform. 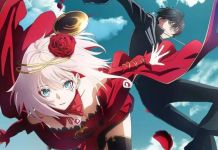 List of All Characters/Musicarts Revealed So Far in takt: op Videogame