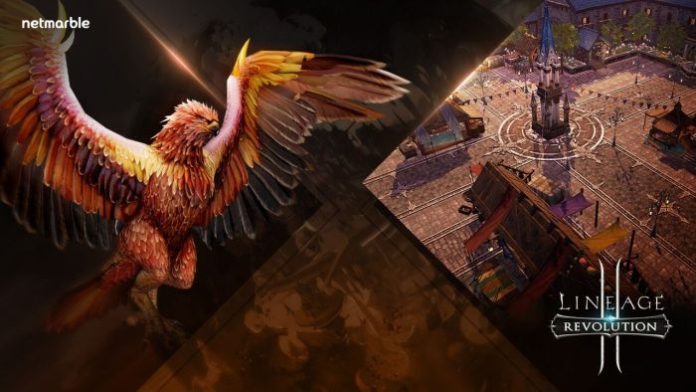 Netmarble has just launched a brand new update for Lineage 2 Revolution, one that fans of the game will find extremely good. Dubbed the “Magnadin” update, it comes with a bunch of new features and goodies – and we’re going to talk about them all below!

The most important new feature brought to the popular mobile MMORPG is the introduction of a brand new city: Magnadin (hence the update’s name). This is a nice place to explore, especially by those looking to improve their character’s appearance, as it features a Beatuy Shop and a Custom Shop, among others. 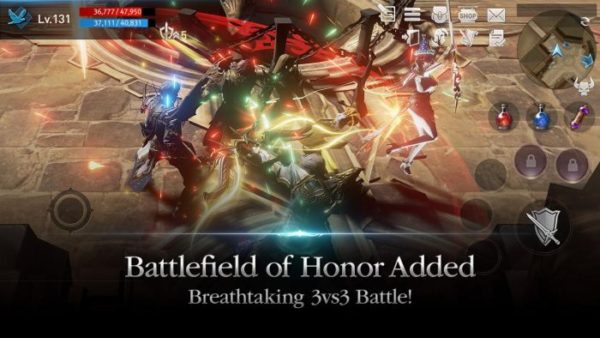 Another interesting element brought to Lineage 2 Revolution is that the players can now receive a special buff called the Mercenary’s Spirit as a special World Boss drop.

The latest game update also makes several improvements and changes to in-game systems. Improvements to the item enhancing process have been implemented, introducing a new function called Safe Enhancement, where players can double the amount of Adena spent on enhancing items to ensure that the enhancement level of an item does not degrade.

The difficulty levels of the Clan Dungeon has been increased – the Ant Queen now has a “Very Hard” mode for the bravest of the warriors, while everybody else is invited to take part in the regular PvP season, one of the main attractions of the game for those with high level characters. 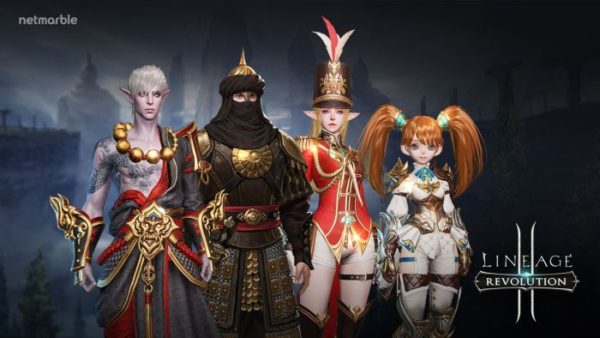 Finally, there are three brand new costumes available in the game and you can check them out in the image above. You can access them from your Items menu when visiting the new shop and they’re called “Knights of Light”, “Material Arts Gi”, and “Royal Guard”. Pretty cool!

Lineage 2 Revolution has become one of the most popular mobile MMORPGs since its launch and Netmarble’s involvement in delivering constant updates proves that players can rest assured: there’s a lot more coming to them in terms of content and other goodies!