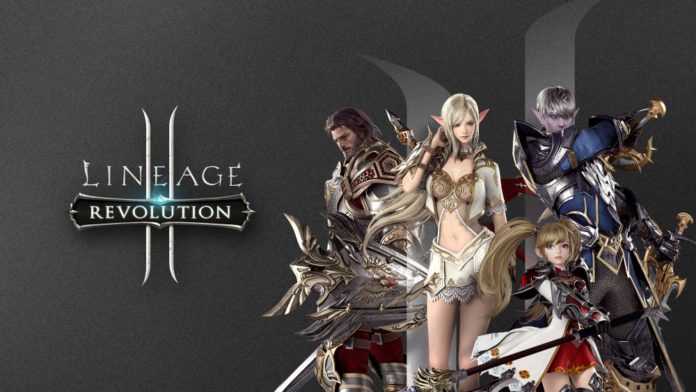 If Lineage 2: Revolution didn’t already impress you with its full 3D graphics when it launched in North America and Europe earlier this year, publisher Netmarble is giving you more ways to engage in all-out fantasy warfare thanks to a new update. Bringing with it new sieges, servers, and strategies to implement, the year’s biggest mobile MMORPG just got bigger.

A long-awaited game mode since before the game was even released, intense 50v50 Fortress Sieges are now available to undertake, now open every Friday from 20:30 – 21:00 PST. Entering a Fortress Siege will see you and 49 others in your clan duke it out with another, with many buffs, red diamonds and bonuses awaiting the victors. All participants will win Adena and EXP regardless of outcome, giving extra incentive to do battle.

If your Lineage 2: Revolution character isn’t quite ready yet, those that are at least level 11 can take part in the slightly tamer Open Siege option. Open Siege features the same basic principal as Fortress, but features a player limit of 60, all at an equal level to better give everyone a fighting chance at success. Taking place every Tuesday, Thursday and Saturday, only in this mode can you go it alone.

Complete with the two new fortress modes themselves is a new Fortress Conquer Shop, letting players arm themselves with gear and goodies to help give them an edge. All this update content comes alongside a suite of extra gameplay tweaks, such as the addition of three new servers aiming to ease traffic flow as Lineage 2: Revolution becomes more popular.

Join the fight like never before in Lineage 2: Revolution’s new large-scale PvP modes, available on iOS and Android now as part of the game’s latest update.