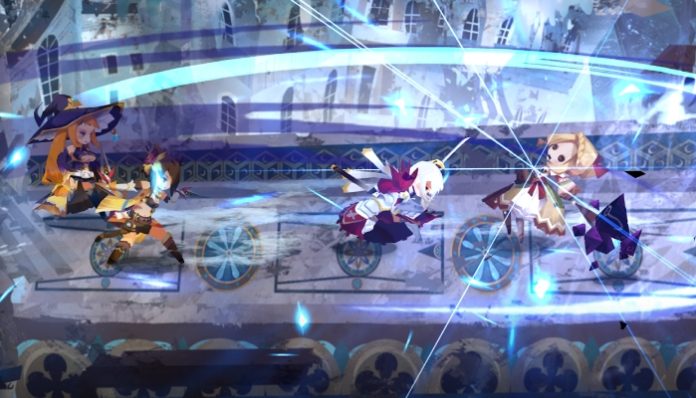 In an ancient world there lived a gigantic dragon known as “Sdorica”. Sdorica ruled the humans in the world with an iron fist, forcing them to do its bidding. Mysterious beings known as “Watchers” have come to aid the world, and you just happen to be one these mystical beings. Will you help the world of Sdorica?

Sdorica -sunset- is an anime-inspired turn-based puzzle RPG. As a Watcher, you will summon heroes from ages past to fight against the tyranny of Sdorica’s rule. Featuring bright and vibrant worlds and characters, Sdorica -sunset- plays out like a storybook-like tale. 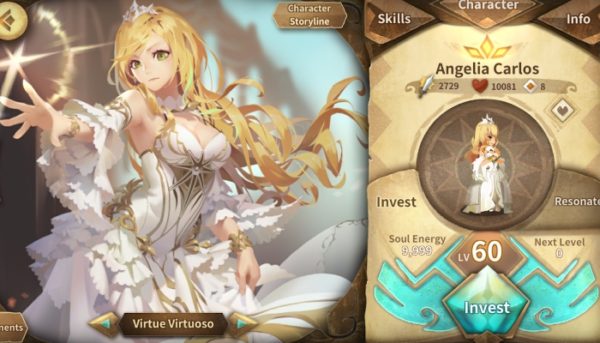 Throughout the story Sdorica -sunset-, you will follow the tale of Princess Angelia as she tries to reunite the kingdoms under one banner. If she can manage to get all of the kingdoms to cooperate, Sdorica will have a much greater force to fear, and it’s up to you to help her dream come true.

Sdorica’s battle system is a bit of a puzzler. You’ll bring three heroes into battle with you and utilize them by working a tile puzzle at the bottom of the screen.Depending on the tiles you activate, different heroes will attack, and they may even attack all at once in a joint attack. 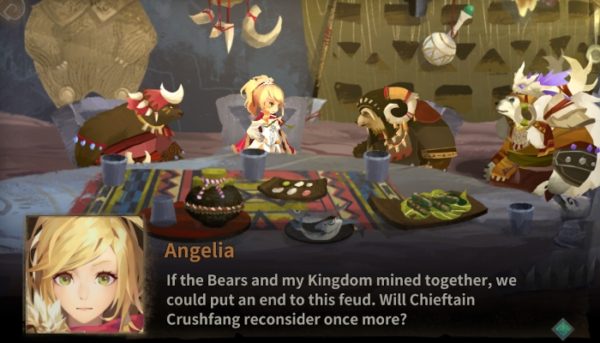 Heroes are split into three different categories: support, attack, and defense. To build the ultimate team you’ll need to make sure your heroes work together well. Defense heroes protect the team while the attack heroes take out enemies and support heroes keep the team in tip-top shape!

Their fate is the fate of the world, so join the fight today! Sdorica -sunset- is available now on the iOS App Store and Google Play Store.