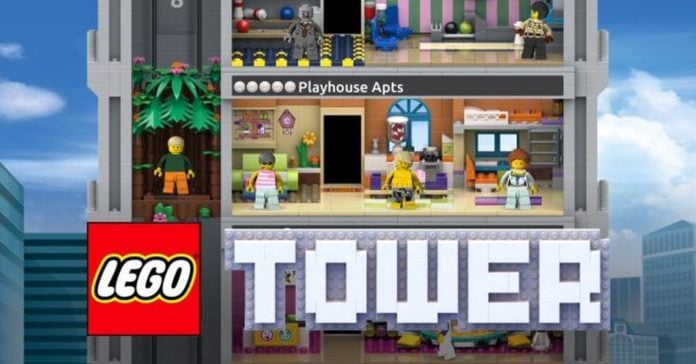 NimbleBit’s Tiny Tower is among the best games ever released on iOS and Android devices, and the multiple spin-off games released over the years are a testament to the game’s popularity.

If you love building towers and you have played all previous entries in the series, you will be happy to know that another Tiny Tower inspired game is in the works.

LEGO Tower has been announced for iOS and Android, and it promises to bring all the fun of Tiny Tower as well as that brought by the LEGO collaboration.

LEGO Tower will not play too differently from Tiny Tower. In the game, players will be able to build and operate their own LEGO Tower. 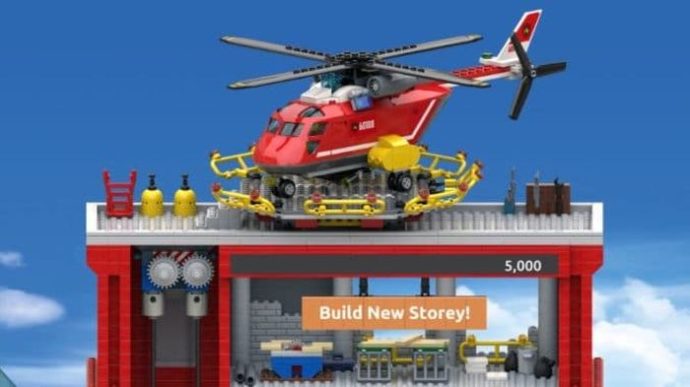 Not only players will have to build the tower, but also apartments for the Minifigure residents as well as businesses and other facilities. The game will come with plenty of them as well as with a huge variety of Minifigures, hidden characters and more.

LEGO Tower will also allow players to visit other players’ towers as well as trade items with them to help them build their own tower.

LEGO Tower launches on a yet to be confirmed release date on iOS and Android.