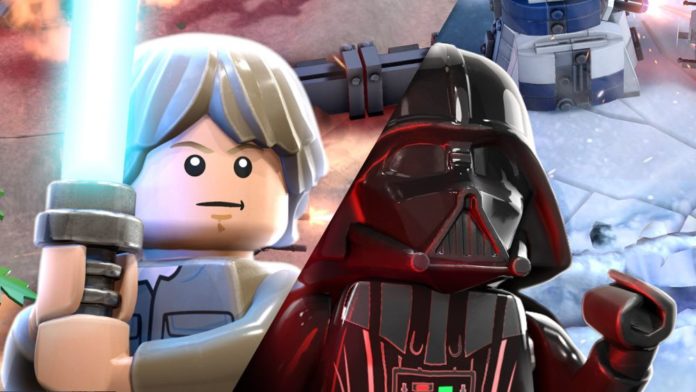 There has never been a shortage of Star Wars games on iOS and Android, and more will surely release in the upcoming weeks, considering the final movie of the new trilogy, Rise of Skywalker, releases soon worldwide. TT Games is not going to miss jumping on the bandwagon, and it will release a brand new LEGO Star Wars games next year.

LEGO Star Wars Battles is being developed by TT Games Brighton, a new studio which will be focused on developing mobile titles. The game will be yet another deck building strategy game where players will be able to collect characters from all over the franchise and use them in strategy battles to defeat the opponents.

LEGO Star Wars Battles will feature content taken from all over the saga, including spin-off movies like Solo: A Star Wars Story. This will allow the developer to really include almost all the major characters that have appeared in Star Wars related media as well as most iconic locations and vehicles, like the Millenium Falcon.

Like most other deck building strategy games, LEGO Star Wars Battles will be released as a free to play game with in-app purchases that will speed up progression. Other details are still unclear, but more will be announced in the future.