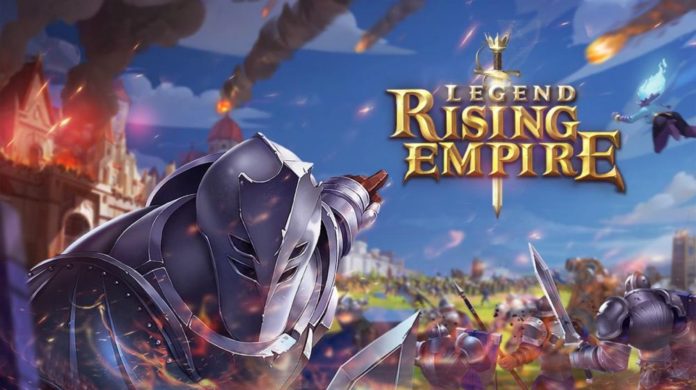 NetEase have just released Legend: Rising Empire on iOS devices after the game launched on Android earlier this week.

Available in Europe, America, and Australia, it’s a medieval based title which cunningly combines the strategy and sim genres to intoxicating effect.

Based in the fictional land of Favilla, you compete with other ambitious lords who wish to become King of the land. Legend: Rising Empire gives you a huge amount of freedom in how you want to play it too. 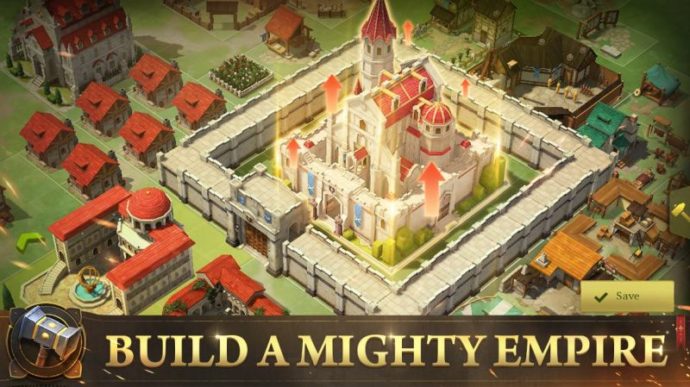 You can either be a destructive force and grab as many cities as your heart desires, or be a benevolent sort and protect the kingdom in the name of the current King or Queen.

To do this you can have an army of up to 200 units at your disposal. There’s a variety of unit types as well – cavalry, infantry, archers, thieves, and siege weaponry – and they all have their own advantages and disadvantages. Just one unit placed at the right time can swing a battle to a massive degree.

There’s a dizzying amount of options when it comes to building up your actual city too. 40 building types including castle, dwellings, bakeries, sawmills, farms, and mines are all essential in creating a busting and growing empire. 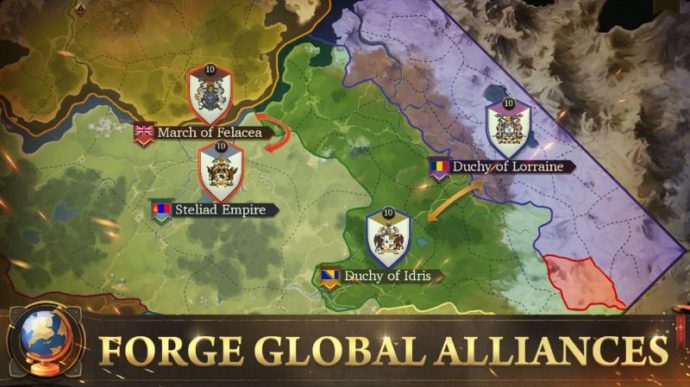 But if all of the above sounds like a lot of work then don’t worry – the Attendants are there to help. These are followers that you can recruit within the empire and which assist you in terms of managing your city development, giving your lord attribute bonuses, and offering new skills in battle.

Check out Legend: Rising Empire right now via the App Store and Google Play, and why not visit its Facebook page here as well.