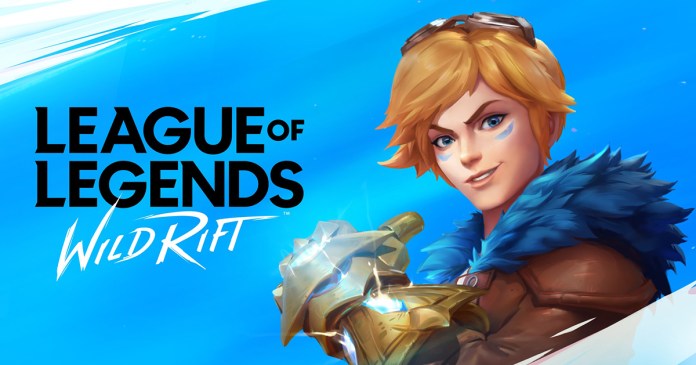 League of Legends: Wild Rift is available in open beta pretty much all over the world, with the exception of American territories. Thankfully, it seems like the wait is almost over, as the open beta will launch in North and South America later this month.

Riot Games confirmed that the League of Legends: Wild Rift open beta will be launched in the Americas on March 29. The long delay from the Asian and European launches was due to the servers’ infrastructure, which will be completely different from all the others.

This, sadly, comes with some issues. Any American players who joined either the Asian or the European open beta will indeed be able to migrate accounts but will lose all progress. Any purchased Wild Core, however, will be eventually restored.

The different server infrastructure also means that those playing League of Legends: Wild Rift on the American servers will not be able to play together with others on other servers or interact with them in any way inside the game.

League of Legends: Wild Rift is now available for download on the App Store and Google Play Store globally, with the exception of American territories. The game will become available in this area later this month.

League of Legends: Wild Rift Open Beta To Launch In The Americas This Month