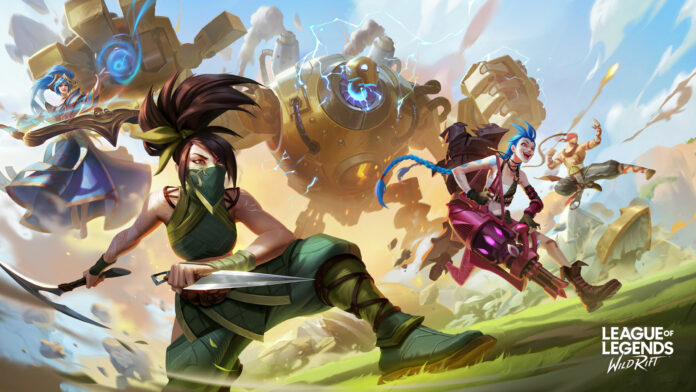 League of Legends: Wild Rift is now available in a limited capacity in select regions, but soon enough, the open beta for the highly anticipated MOBA by Riot Games will be opened to more players in Europe and Oceania.

Together with the launching of the open beta in these territories, League of Legends: Wild Rift will receive a content patch that will introduce new champions, skins, balance tweaks and more. More details on the upcoming open beta is available in the video below.

Unfortunately, there is still mp date for the American open beta. The full game is supposedly releasing next year globally, so the open beta should be made available in North and South America not long after the beginning of 2021.

League of Legends: Wild Rift is now available in select territories on the App Store and Google Play Store.