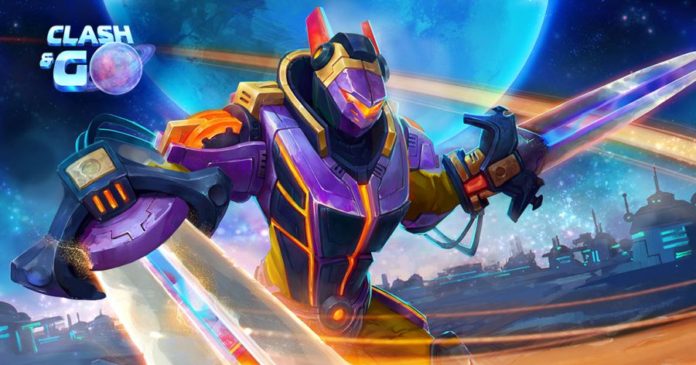 Not content with letting players be constrained by their phones screens any longer, developer Elyland’s construction strategy game expands the world through augmented reality (AR) integration. Clash & GO releases today for mobile devices, being the first ever title to combine a geolocation and a city-building strategy game with real-time battles.

Hoping to strike a perfect balance between two styles of game, Clash & GO tasks players to gather resources, rewards, and items, bringing them back to base in order to build a bigger, better city. You’ll be able to attack geo-objects in the world controlled by other players, claiming the territory for your own while feeling more immersed than ever thanks to the game’s AR functionality. 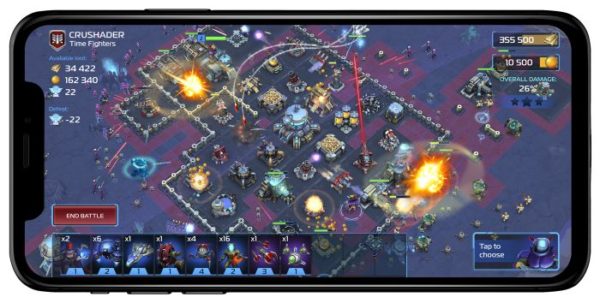 You’ll need to defend what you’ve built via up close and personal tower defence battles, competing against neighbours, friends, and rivals by training up your combat troops and winning rated skirmishes. Think you’ve got what it takes to sustain your own space society? Clash & GO puts that too the test.

Coming off the success of their last AR title Draconius GO, Elyland are using what they learned and using it to inform this year’s game. “In Clash & GO city-building strategy and AR geolocation enrich each other,” Elyland founder Andriy Semenyuk revealed. “It opens up previously unimaginable gameplay possibilities.”

Want to be one of the first to check out this AR take on city-building? Clash & GO is downloadable now on both iOS and Android.