Home Guides Lapse 2: Before Zero: Guide to All Characters The prophecies might have brought you here today, or it might be just the sheer curiosity to take a peek into the future that awaits you. That’s exactly why we’ve put together this list of Lapse 2: Before Zero all characters currently available in the game. So you can see for yourself all the possible people that you might encounter and maybe make an idea on how to unlock them.

In this article we will feature all the Lapse 2: Before Zero characters and we will say a little bit about each one of them. So if you want to find them all, just scroll down and you’ll see what you came here for!

This article contains spoilers for the game, so just keep that in mind before reading! 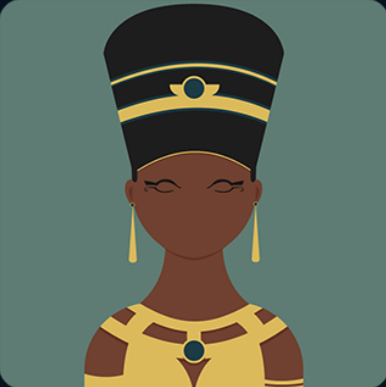 She is your partner in crime, she knows everything about you, and she has a dark little secret that you most likely wouldn’t have expected. A fine lady. 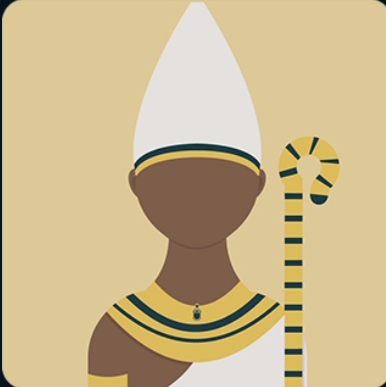 Doing typical high priest things, praising the gods and building temples. He will ask you for favors from time to time, you can go ahead and do them, one will unlock the Sacred Temple continuous effect. 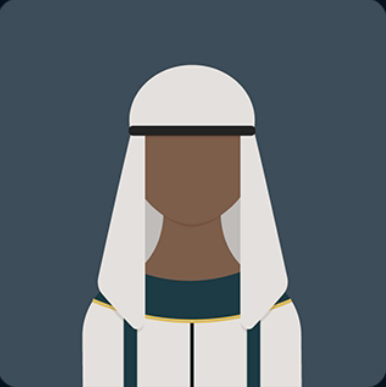 The guy who built the Pyramids, talk to him whenever possible to try to discover all the secrets hidden behind their walls. 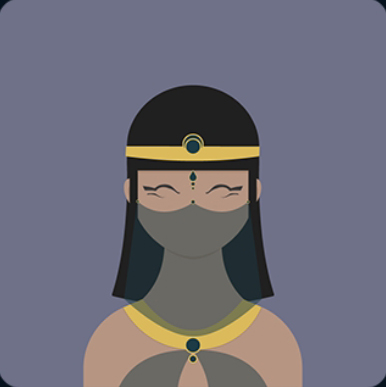 She is an interesting character, always trying to bring the best out of her beloved Pharaoh. She is a good woman. 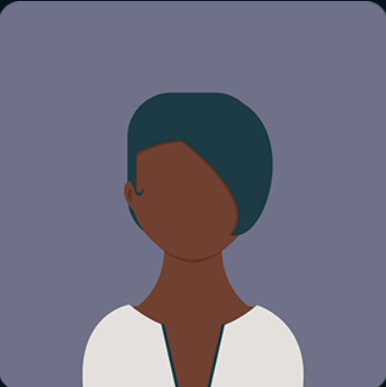 The person who is in charge of the pharaoh’s hairstyle, one who will offer you from time to time an option to change it (yeah, you can’t see it) depending on your mood. Fun interactions. 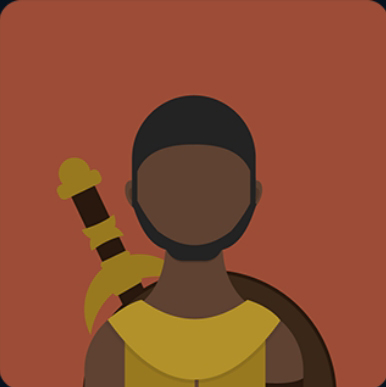 The army general, one in charge with all the business regarding safety and sometimes labor. He’s a good guy, so don’t be too harsh. There are some rivalries between him and the High Priest Tchanun, but nothing as bad as in the first series of the game. 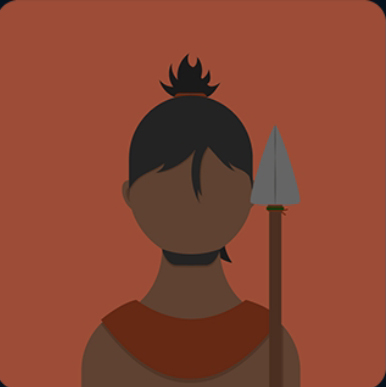 A fighter for the empire, he is just a mere mortal being who will bring the typical requests. Help him if you may, it’s really not a game-changer. 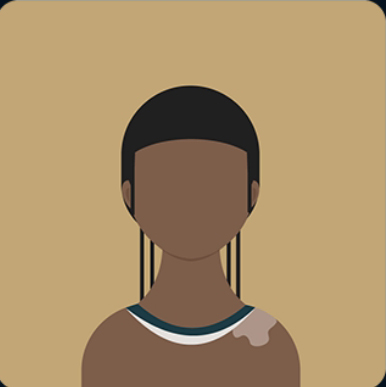 Nothing in particular stands out about Kah, but some encounters are OK. Don’t go crazy with the choices here as you might not want to lose everything that you built up to this point. 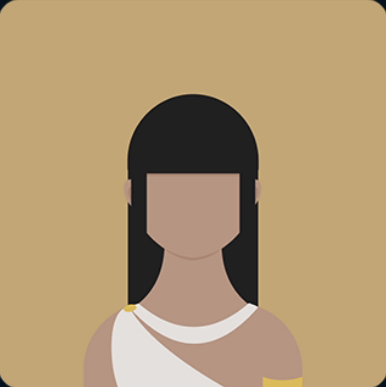 Just like Kah the Sculptor, Nehi isn’t too special either. But the game needs some of the characters that have just some normal encounters from time to time. 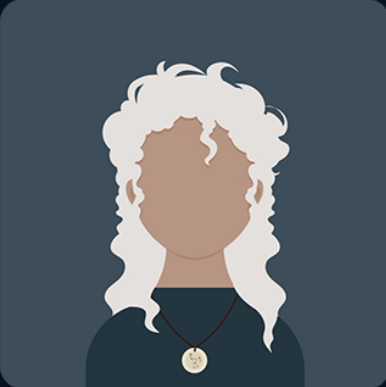 Astrologer Kasmut speaks in tongues and has some weird requests, but go with the flow and you will not regret it as the rewards will often prove useful. 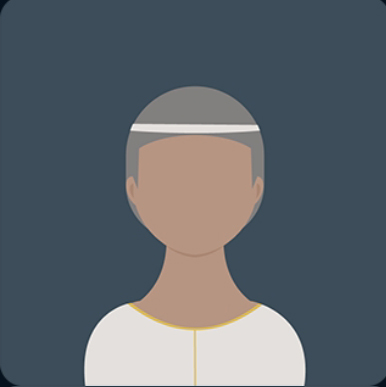 He has quite some interesting dialogues sometimes, as he will make you choose one of the two people when fatalities happen (and they will), but he is a good guy deep down. Help him as much as you can. 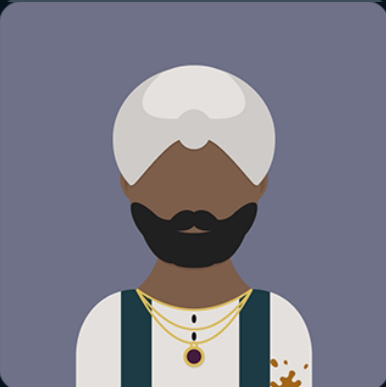 This guy will offer you good deals every now and then, but one of them is the Slave trade. It’s up to you if you feel like getting riches for losing from the people side. It all comes down to your decisions. 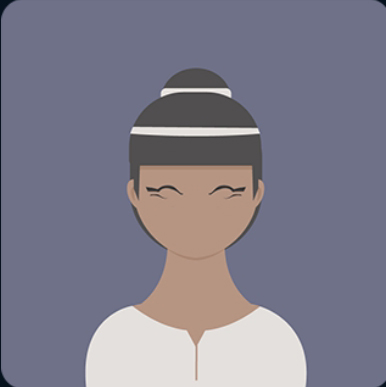 A good woman who will care for the good of the empire and the kids’. She will help you, so help her as much as you can as well. 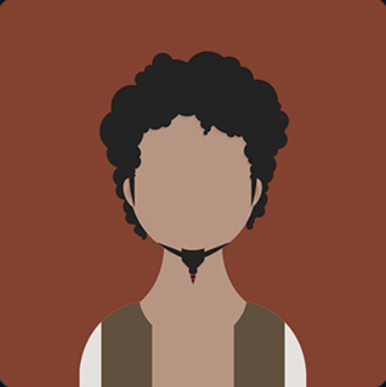 This random guy seems like he popped out of existence right from a Kinder Egg. He is weird for this timeline and definitely not from around the area. Interesting character. 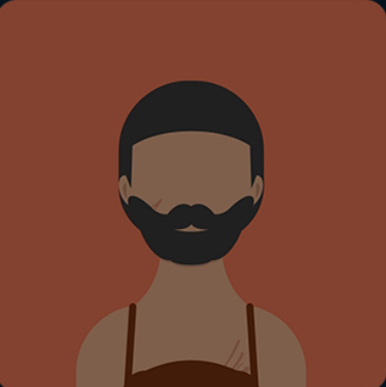 He will often ask for your help in discovering new things and building weapons for the army, so I suggest helping him because he’s one of the good guys and once his research proves a success you will have some good results and increases. 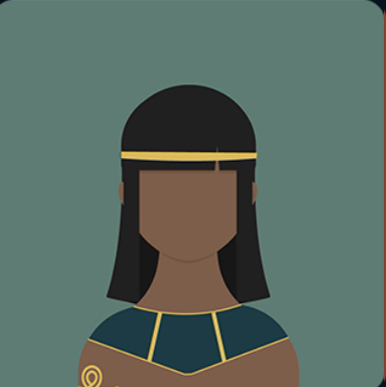 Not my favorite character in the game, simply because he complains about his first world problems all the time. He will have some decent rewards tho, so make your choices wisely. 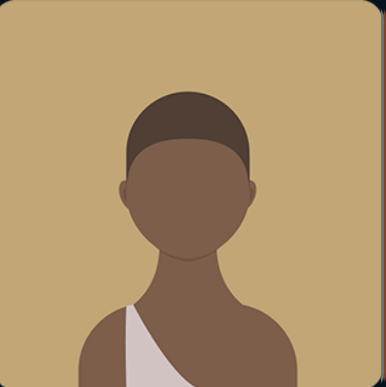 The farmer will often request tax modifiers and many things regarding the crops. Here you’re free to pick what you like, again, this is not a game changer. 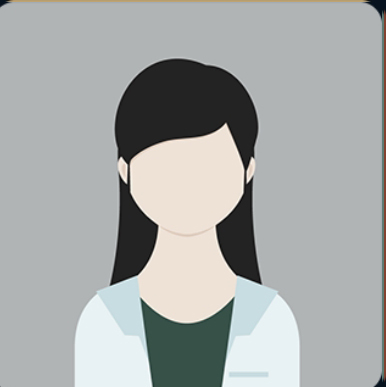 You all remember her. From the previous game, she is the one in charge of time travel experiments. All you have to do is talk to her and put the pieces of the puzzle together to discover something amazingly interesting. 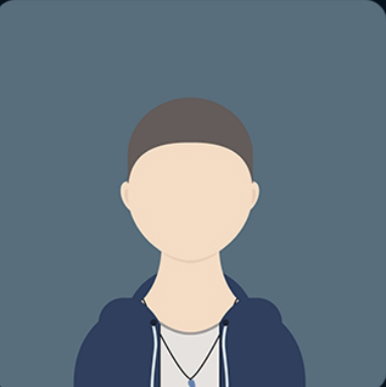 The game’s actual creator, he will (again) show up and offer you the typical Eye of Ra (like the previous version Oracle) that will help you foresee the future of the choices you make. 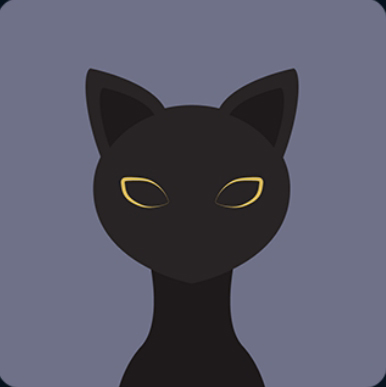 Pat it! Pat it! Pat it! It has a little something on it, but you can’t simply take it. You need to have some interactions with Maow the Cat before you can proceed to progress further. 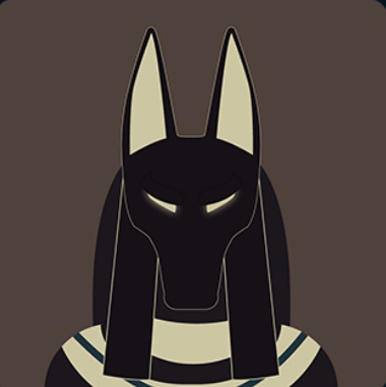 The ancient god, protector of the dead. He will show up when you have made good-hearted decisions and these have brought your demise. In exchange for “a little of your time” (30 seconds) he will offer you the possibility of reviving yourself. If you have died quite early on, I suggest not bothering with this, and only do it if it happened later on in the game.

These are all the characters we have unlocked thus far, but stay tuned because we will update this very often as we progress through the game. If you have unlocked more characters, let us know down in the comments because we are curious how you unlocked them and around what time, so we can complete our Lapse 2: Before Zero character list. 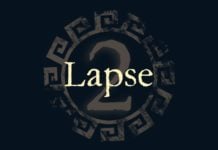 Lapse 2: Before Zero Cheats: Tips & Guide to Uncover the Truth