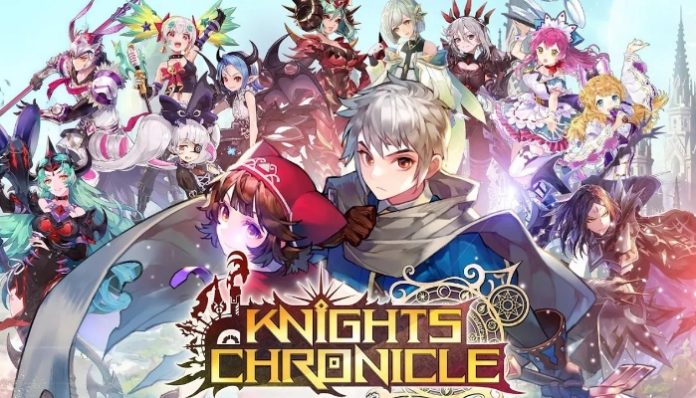 Knights Chronicle, like most Japanese mobile games, uses the gacha-summon system so being successful in this game is part planning and part luck. We’ll help you with the planning part, so let’s get started with our Knights Chronicle cheats, tips and tricks strategy guide!

Set Rebecca as your leader!

If you downloaded the game recently, you will be eligible for pre-registration gifts. One such gift is the hero “Arrows of Punishment Rebecca,” for absolutely free. She’s a 6-star SSR hero, so she’ll be quite the boon to your party. One tip we have is to immediately set her as your team leader, so that her leader skill takes effect.

Rebecca’s leader skill gives light and fire-type allies a 20% higher chance to perform a multistrike. Multistrikes are exactly what they sound like: heroes will sometimes use regular attacks multiple times in one turn. This can speed up battles exponentially.

Early on in the game you will start out with a bunch of fire-type heroes, including the hero of the story Theo himself. This is why we highly recommend setting Rebecca as your leader, as you’ll get a lot of mileage out of her leader skill. 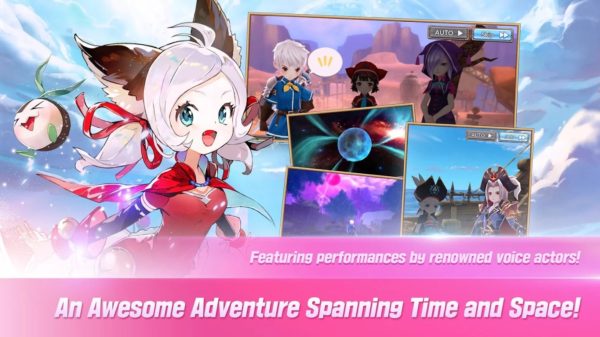 Roll on the Dark Knights banner!

According to some users from the Knights Chronicle community, right now the best banner out of the three is the “Dark Knights” banner. You have the greatest chance of getting some of the best heroes in the game at the moment on this banner, but there are three heroes in particular to look out for: Rue, Ruby, and Cain.

Again, thanks to data players have dug up, these three heroes will give you a gigantic head-start not only in the adventure mode but also in PvP, if that’s your thing. These heroes have counter moves that can shut down entire teams, so be on the look out for these three!

Runes are somewhat like heroes themselves in the sense that they have rarity stars. The rarer a rune is, the greater it boosts your heroes’ stats. In order to enhance rune to the next star, you need Enhance Stones, which are acquired by salvaging runes.

You won’t have too many runes at first, but after some time through the game’s main adventure mode, you’ll be swimming in the common runes.

Take all those runes and salvage them to enhance your rarer runes. Remember: runes are just as important to your heroes’ power as straight levels are, so don’t slack on them. 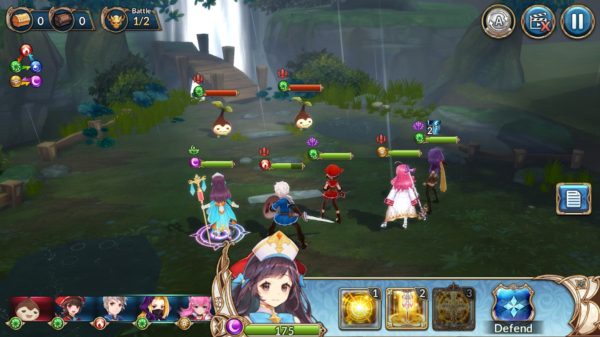 Support heroes typically have weaker attacks, but make up for it with helpful skills that heal and buff your allies. Hybrid heroes are an equal mix of both support and attack. Try to build your team with at least one hero of each type!

Another thing to consider is elemental properties. For this, it’s sort of up to you and what you’re fighting. If you’re going through adventure mode, try to pick heroes that have the elemental advantage over your foes.

Also, pay attention to leader skills and other passive skills that relate to elements, for that may have some factor into your elemental pickings.

That’s all for Knights Chronicle! If you have any other tips or tricks to share, let us know in the comments below!