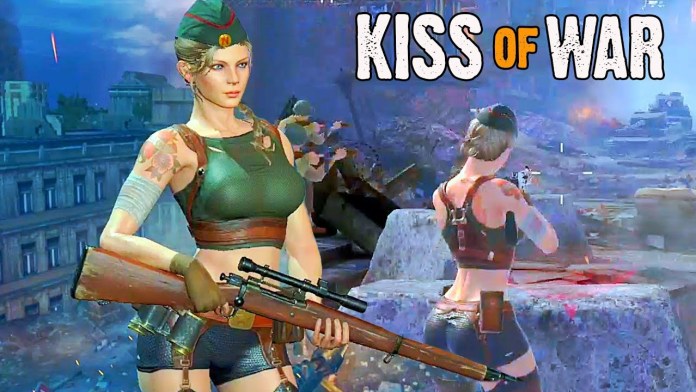 Sound economics in Kiss of War is all a player needs to be successful in this game. Unfortunately, most players fail to create a functional economy. This often leads to the fact that more experienced players can easily destroy them in the middle stages of the game. In this guide, we’ll show you the importance of the economics of Kiss of War, along with some tips to help you achieve stability in your base leadership.

Any player action in Kiss of War requires resources. The higher the level of modernization of a structure or unit, the more resources will be needed for this. If the player fails to correctly plan the economic development of his base, then at some point, its development will greatly slow down. Achieving stability in the economy is the first thing to do in the game. This is how you will never find yourself in a situation without resources.

Resources in Kiss of War

There are four main resources in Kiss of War: food, oil, steel, and power. There is also gold – this is a premium currency that players can use to purchase a variety of power-ups. Players should focus on core resources. Although power will only be available in the later stages of the game, the first three main resources play a significant role from the very beginning. Using them wisely has a big impact on how the player progresses throughout the game.

Food is a resource that is mainly used for training troops but also plays a large role in other tasks. Players are likely to spend food on most of the activities in Kiss of War, so prioritize food production. Steel and oil are mainly used in construction. If you prioritize upgrading your infrastructure, you may run into a shortage of steel. Always earn these resources if they suddenly start to come to an end, as they are critical to overall development.

How to Farm Resources in Kiss of War

Collecting resources is the best way to get resources. War is raging in the world of the game, which means that you will need to send your armies to extract resources on the world map. The more troops you have and the stronger they are, the better loot they will get. Note that this requires soldiers to occupy resource points for a certain amount of time.

Good players always send their troops to collect resources on the world map. As long as you have rookie protection, you shouldn’t be afraid to send your troops. Even if you think you already have enough resources, still collect more. Remember that military conquests require a lot of resources, so always collect resources so that you can complete as many actions as possible in the future. Once you reach the middle of the game, resource gathering becomes risky as you leave your base without troop protection.