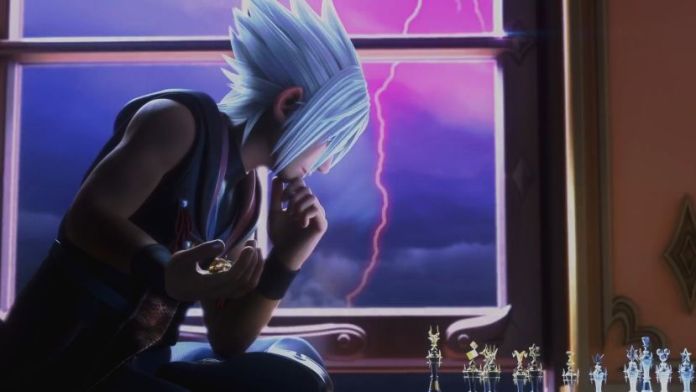 Kingdom Hearts received a few mobile games in the past, and one of them is still being supported actively with new content, introducing some plot points that are relevant for the series as a whole as well. Kingdom Hearts III seemingly ended the Xehanort saga, but it seems like there is still a lot to be learned about the villain.

Today, Square Enix confirmed that a new Kingdom Hearts mobile game, currently known as Project Xehanort, is in development. Very little is known about the game, other than the fact that it will let players know more about the Keyblade Master fall into darkness.

The Japanese publisher is also hosting a contest, challenging players to correctly guess the game’s final name. The ten users who get closest to the final name with their guesses will win.

Today is a great day for fans of the Kingdom Hearts series, as the ReMIND DLC has been released for Kingdom Hearts III on PlayStation 4 and Xbox One. The DLC adds a new story scenario as well as a lot of other tweaks to the main game, Limit Cut bosses, more powerful versions of the members of the Real Organization XIII, new difficulty options and more. This DLC introduces the same amount of additions that are usually found in the Final Remix versions of previous entries in the series.

Kingdom Hearts Project Xehanort is now in development for iOS and Android.