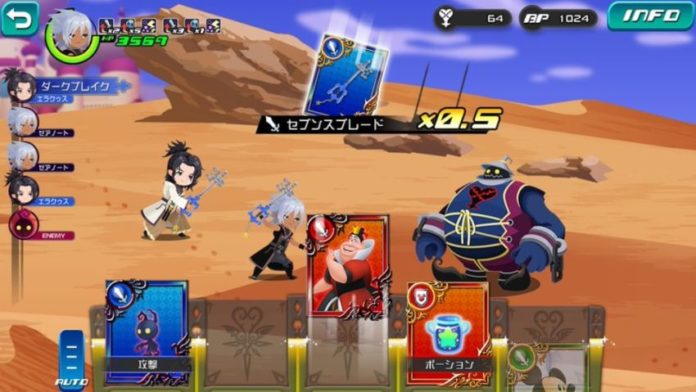 Kingdom Hearts 3 brought an end to the Dark Seeker saga, but it is clear that Square Enix is not yet done with the saga’s main antagonist, Xehanort. Earlier this month, the Japanese publisher confirmed that a new mobile game called Kingdom Hearts Dark Road will shed more light on the character’s past, and today we have learned what type of game it will be.

Keeping in fashion with the series’ somewhat convoluted nature, Kingdom Hearts Dark Road will be playable only through the Kingdom Hearts Union X app. The two games will still be separate, but a linking campaign that will grant bonuses for the two games is planned in time for the new game’s release.

Kingdom Hearts Dark Road launches on iOS and Android sometime this Spring. Kingdom Hearts Union X, which will be required to play the game, is now available on the App Store and Google Play Store.