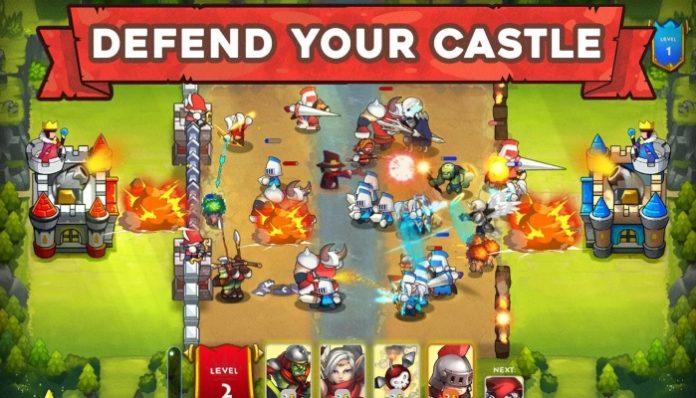 Long ago, the four races – orcs, humans, elves, and the undead – battled for supremacy of the land, leaving a war-torn world behind. Those fierce battles continue to this day, and now they are known as the King Rivals! Our King Rivals cheats and tips will show you how to win in these exciting PvP battles!

King Rivals is very similar to other PvP tower defense games, so if you have played a lot of them you will know exactly what to do here. For the rest of us, let’s get started with our King Rivals cheats, tips and tricks strategy guide!

Like most PvP games, King Rivals is all about being able to deploy your units at a balanced pace. This means that to begin with you need to have a balanced battle deck. Do not just load up your deck with the most expensive and powerful units; instead try to have a good balance between high and low cost units.

You will need to be able to respond to certain threats, and being able to have all your ground covered makes sure that you can fight back. For example, you do not want to deploy a single expensive unit against a bunch of small units, as they will most like overwhelm the big unit. 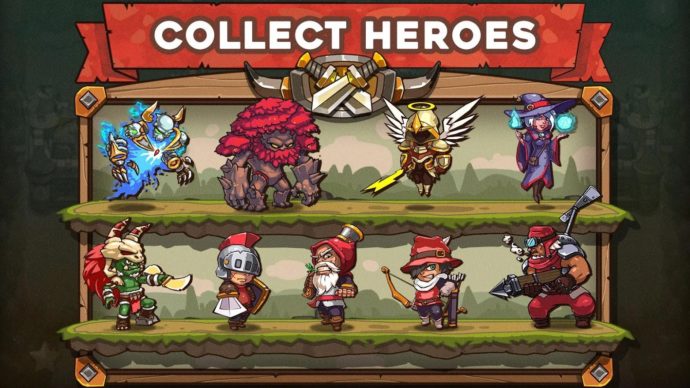 Do not spam too many units early on!

We know what you are thinking – what do you mean deploying a bunch of units is not a good thing to do!? Well, keep in mind that every time one of your units goes down they leave behind soul power.

If you send out a bunch of weak units, you are inadvertently helping them get their power card before you do! However, if they are trying to pull this strategy, just keep taking them out and fuel up on soul power!

You need coins in order to upgrade your battle cards, in addition to copies of the units. You are going to need a lot, so completing the daily quests is a good way to build up your reserves. Each quest is worth a couple of coins, but you also earn activity points. When you earn enough, you can open an activity chest, which contains cards and coins! 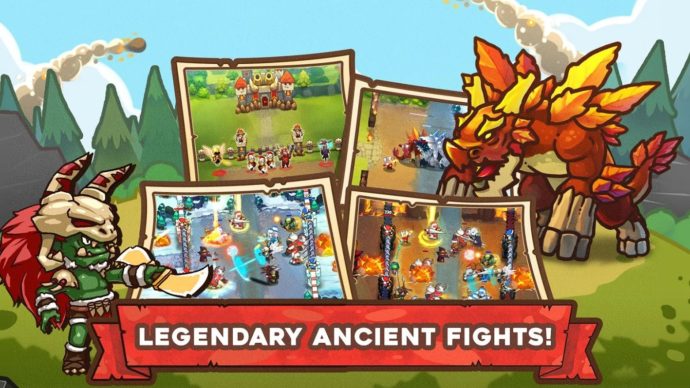 The best way to get an upper hand on your opponent is to know the in’s and out’s of your units. Some units are more suited for taking down structures, while some excel at skirmishing and taking down enemy units. Be sure to read up on your units and know how they work – you will then know the perfect time to deploy them!

Try to decimate your opponent!

The better you perform in a battle, the more stars you will earn. You will need to make sure that your wall takes minimal damage, otherwise you will not get all the stars.

When you earn enough stars, you can open the Star Chest on the main menu. The Star Chest has a good chance of containing rare cards and a lot of coins!

That’s all for King Rivals! If you have any other tips or tricks to share, let us know in the comments below!