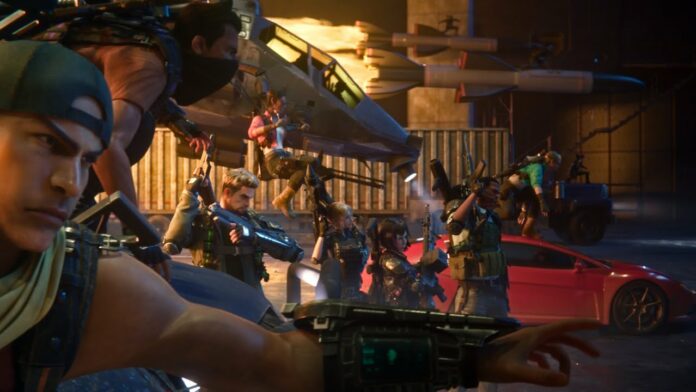 Over the past few years, we have seen tons of PC and console series made their debut on iOS and Android, but I’m pretty sure no one expected to see the Just Cause series to make the jump. The wacky open-world experience of the series isn’t exactly mobile friendly, given its complexity.

Announced during The Game Awards 2020, Just Cause Mobile is hitting iOS and Android devices soon. The mobile game, however, is not going to play like the main entries in the series, as it will be an action-shooter game with co-op and competitive multiplayer features.

The Just Cause Mobile official website also confirmed that the game will be released as a free-to-play game and will feature four different play modes, responsive touch screen controls, a unique movement system inspired by the main entries in the series and all the crazy explosions we have come to expect from a Just Cause game.

Just Cause Mobile launches on a yet to be confirmed release date on the App Store and Google Play Store.