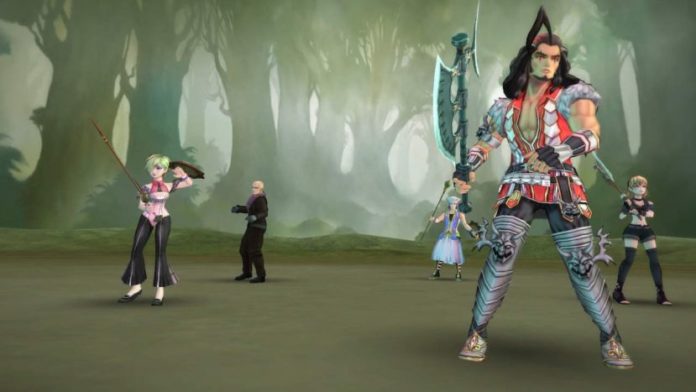 Square Enix is known for the many JRPG series it has released over the years, and the most popular, without a doubt, Final Fantasy and Dragon Quest. There are many other series that are way less known but none the less interesting, and among them is the SaGa series, created by Akitoshi Kawazu, the man behind the second entry in the Final Fantasy series.

The SaGa series is far from the typical JRPG series, as it usually features mechanics that are somewhat obscure and harder to understand than most other games. While this has prevented the series from becoming immensely popular as other Square Enix franchises, this hasn’t prevented new games from being developed, and the new entry in the series is now available worldwide.

SaGa Scarlet Grace Ambitions is now available on iOS and Android as well as on Nintendo Switch and other gaming platforms. The game is a premium release, so you will be getting the full experience with no microtransaction or locked content.

SaGa Scarlet Grace Ambitions is a SaGa game through and through, with its unique progression system, which ditches EXP and levels in favor of a system that enhances attributes depending on the actions taken in battle, an engaging turn-based battle system, and a big character roster. The story is also quite interesting in how it is developed, as players can not only choose between different protagonists but also how to proceed with it, as almost all of the game map is open from the very beginning of the game.