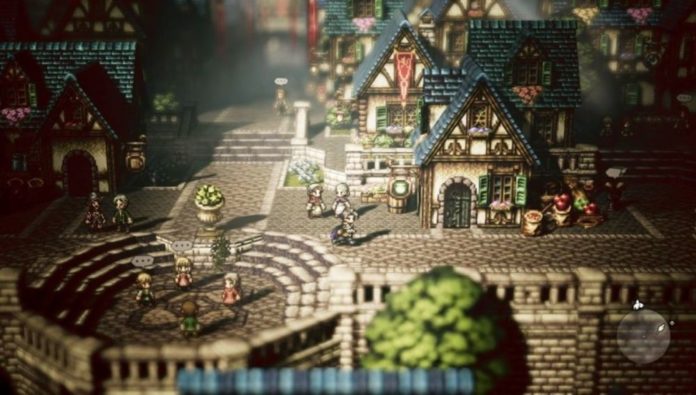 Octopath Traveler is among the best Nintendo Switch exclusive titles released so far, but soon enough even iOS and Android players will be able to get a taste of the engaging experience of the Square Enix JRPG.

Earlier today, the Japanese publisher unveiled an Octopath Traveler prequel known as Octopath Traveler: Tairiku no Hasha for iOS and Android. The game, as already mentioned, it’s a prequel to the original game and it will come with some new features not found in the original, such as the ability to bring eight characters into battle and more.

Octopath Traveler is a classic JRPG featuring a unique design, engaging turn-based battle system, and eight different playable characters. Players can choose to experience their stories in any order they want. 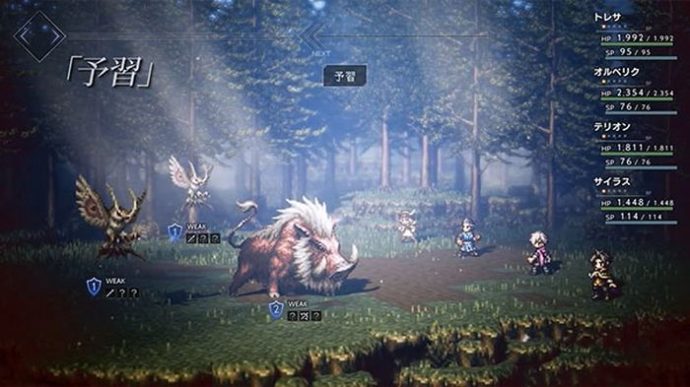 Octopath Traveler also features a classic Job system in the vein of other Square Enix JRPG, which allows players to customize their characters with a sub-job.

The Octopath Traveler prequel has only been announced for Japan so far. We will keep you updated on the game as soon as more come in on it, so stay tuned for all the latest news.