Home Mobile Gaming News Journey Through a Mythical World in Max: The Curse of Brotherhood 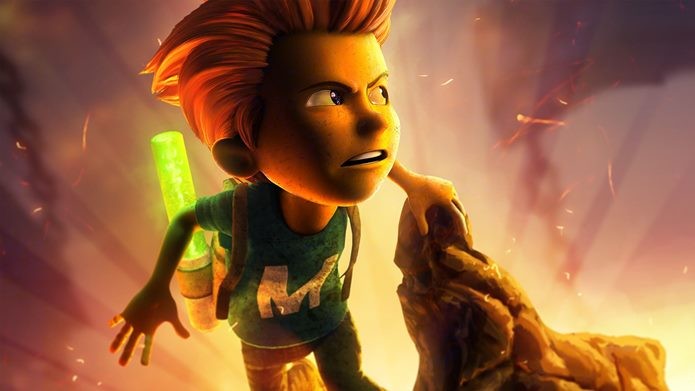 Max is a regular boy with a regular life – that is, if you ignore the magical marker he’s got in his pocket. One day, he comes home to find his younger brother Felix messing up his favorite toys.

Getting a little irritated, Max searches for a magic spell to get rid of people on the internet. Much to Max’s surprise, the spell actually works – a giant claw snatches Felix and drags him through a portal, and Max jumps in without any hesitation. 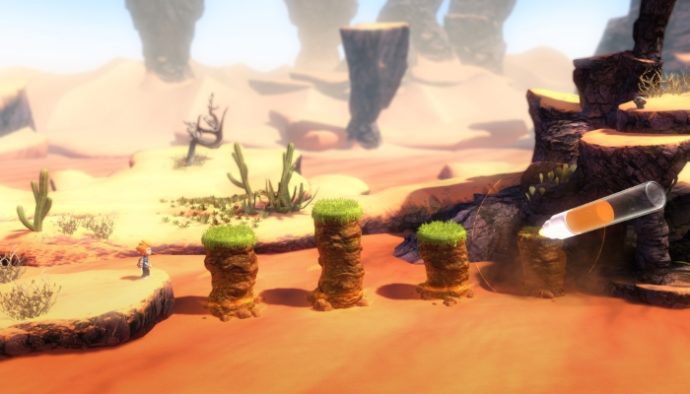 Realizing the gravity of the situation and the immense guilt afterwards, Max stops at nothing to find his brother, and it’s up to you and the Magic Marker to help him through this perilous journey.

The Curse of Brotherhood is a 2.5D platforming adventure, and Max must venture through unknown territory with only his marker and wits.

Players will guide Max through dangerous platforming moments, featuring deadly chasms, ferocious monsters, and spooky forests. When there’s no raw platforming to be done, Max will be solving puzzles with his Magic Marker. The Magic Marker can create new objects out of thin air, and you will have to rely on this a lot! 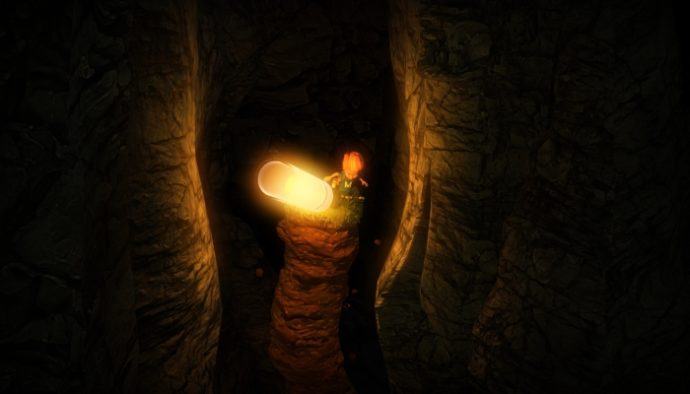 As Max progresses through the mysterious world, the Magic Marker will gain new abilities, allowing Max to solve new puzzles. You’ll need to think laterally with the marker if you want to make it to the end of this journey!

With groundbreaking visuals and a emotional story about brotherhood, Max: The Curse of Brotherhood is a console experience right in the palm of your hand. The game launches today on the App Store for 4.99 USD.