We thought that Jam City is focusing entirely on Harry Potter: Hogwarts Mystery at the moment, but it seems that the company has the man power (and the creative power as well) to also work on a new spectacular franchise in the making: Wild Things: Animal Adventure.

Unlike the wizarding adventure in Hogwarts Mystery, the upcoming game will deliver a real treat to fans of the match-three genre. And it looks pretty impressive, to say the least! 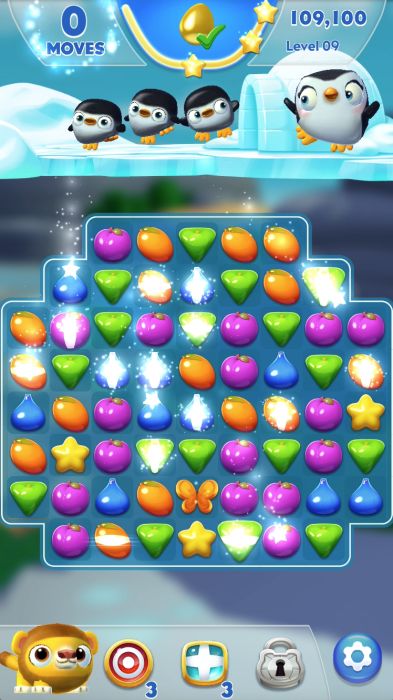 In Wild Things: Animal Adventure, players set out on an expedition to rebuild natural habitats of various cute animals that you’ll meet along the way. You’ll help by completing match-3 levels – and doing so you will be rewarded with magic leaves that are then used to replant trees, bring water to the habitats and much more.

In Wild Things: Animal Adventure, the puzzles themselves have a purpose, as game modes like ‘Free Parakeets’ and ‘Feed the Baby Panda’ give players a goal within each level. As the story progresses, new animal characters are unlocked, each with a unique personality and signature power-up that players earn by completing levels. Sharing their success, players can connect and compete with friends in challenging puzzles and show off the endearing creatures they have helped along the way. 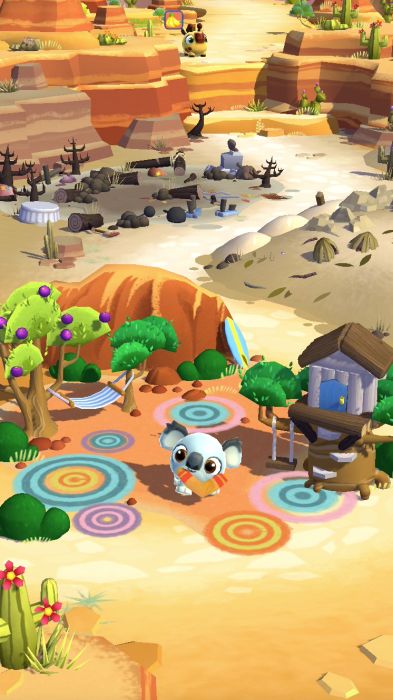 I personally appreciate the narrative-driven gameplay in a match-3 title and Wild Things: Animal Adventure seems to excel at this. The game also delivers some of the cutest, most adorable animals you’ve seen in a while and you will definitely fall in love with them instantly.

Although an exact release date is not yet known, Jam City has opened pre-registrations at the game’s official website. If you choose to pre-register, you will receive a special bonus when the game launches globally. Plus, you’ll get the chance to be among the first to play this new game!