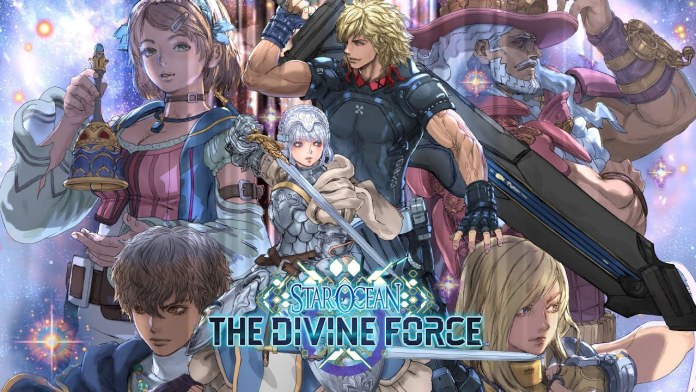 Star Ocean: The Divine Force is a new part of the popular Star Ocean RPG series. In the game, you have to take on the role of one of the two main characters, namely Raymond or Laeticia. As in the previous parts, players will be able to assemble a team of unique characters and engage in various activities in the game world, including Crafting. And in this guide, we will tell you about the item Creation in Star Ocean: The Divine Force.

Tri-Ace love to add features to its games. So in Star Ocean: The Divine Force, players can move around the world horizontally and vertically. Moreover, the game can select the main character, which affects subsequent game events. However, this is still a Star Ocean game, so sooner or later, you will have to figure out the Creation feature.

What Is Creation in Star Ocean: The Divine Force

In Star Ocean: The Divine Force, players can explore the open world, fight against various enemies and collect various resources. And you can use these resources to create different items and equipment. There are seven categories of Creation:

In the Creation menu, you will be able to choose a character for one of these seven categories. Some characters have talents for some type of Creation. But you can also learn new talents just by using the same character.

How to Unlock Creation

To unlock this feature, you will first have to spend a few hours in the game until you travel to Rythal. Along the way, you will see a cutscene with a girl named Welch. She will drop a ring which you will need to return to her in the big hand build in Delryk. After that, she will give you some side quests. Completing them will give you access to the first category of Creation, which is Compounding.

And to unlock the rest of the categories, you need to progress in the game. From time to time, you will receive requests from Welch. So, complete them to learn new ways of Creation.