Home Game Guides Is There A Chao Garden In Sonic Frontiers? – Answered 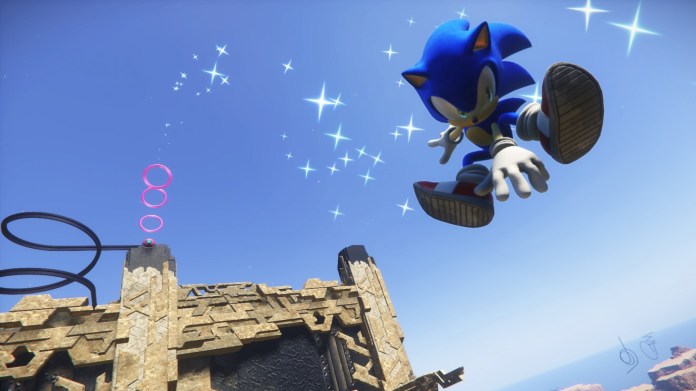 Sonic Frontiers is a new title about everyone’s favorite high-speed hedgehog. In the game, you have to explore huge locations and fight against many opponents. As always, Sonic will accelerate to incredible speeds to get to the tops of mountains or cross huge deserts as quickly as possible. And in this guide, we will tell you if there is a Chao Garden in Sonic Frontiers.

What Is Chao Garden

There are many different games about Sonic the Hedgehog. And in almost every one of them, you can find some unique features, such as Chao Garden. It is a side mode that allowed players to take a break from high-speed racing and battles with enemies. Instead, players could raise and train cute creatures in the Chao Garden.

In Sonic Adventure, players could find various animals at different levels and send them to Chao Garden. There they trained and raised their stats. You could come to the Garden and interact with the animals. Moreover, animals could be sent to the arena to participate in battles or races.

Is There a Chao Garden in Sonic Frontiers?

Although many players love Chao Garden, SEGA has not returned to this side mode for a long time. Unfortunately, Sonic Frontiers is no exception. The game has a lot of cool features and even portals to cyberspace scattered around the world. However, there are no cute animals for training in Chao Garden. And it seems that the developers do not want to return to this mode.

That’s all you need to know about Chao Garden in Sonic Frontiers. We hope that SEGA will listen to their fans and bring this cool side mode back in one of their next games. And while you are here, take a look at our top 5 Games Similar to Sneaky Sasquatch.

Is There A Chao Garden In Sonic Frontiers? – Answered