Home Game Guides Is the Fire Emblem Engage DLC Even Worth Getting? – Answered 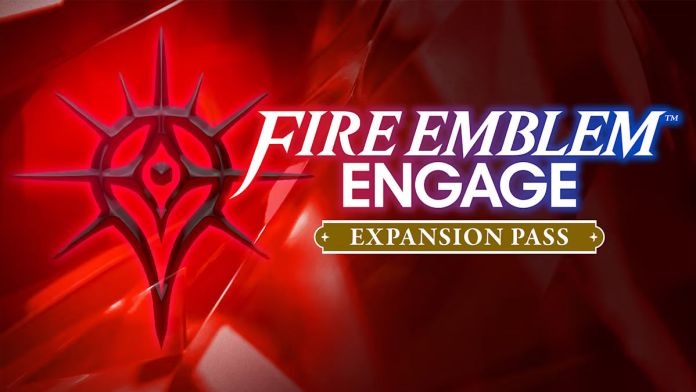 As we were getting closer to Fire Emblem Engage’s January 2023 release date, Nintendo dropped the news that DLC was already coming for the game. In fact, the game has a whole Expansion Pass that you can purchase to get additional content for the game. Today, we’re here to answer the question: Is the Fire Emblem Engage DLC even worth getting?

Fire Emblem Engage Expansion Pass Detailed: Is it Worth it?

The Fire Emblem Engage Expansion Pass is a one-time 29.99 USD purchase, which nets you all current and future DLC waves. There will be a total of four DLC waves, with the first one already released, and the rest releasing throughout 2023. That comes out to about 7.50 USD per wave.

Note that as of writing, there is no way to purchase the DLC waves separately. If you want the DLC, you must purchase the Expansion Pass.

In DLC wave 1, players will receive an Emblem Bracelet that contains the three main leaders from Fire Emblem: Three Houses, which includes Edelgard, Dimitri, and Claude. All three characters reside within one bracelet.

Not only will the chosen unit be able to engage with the Three Houses characters, they will also gain 20% increased experience, which can help you boost them up.

This wave also adds Divine Paralogues, which are side missions that can be tackled whenever you want. Completing the first Divine Paralogue will unlock an additional bracelet that contains Tiki from Fire Emblem Awakening. Her bracelet grants improved stat growth upon leveling up.

New items, accessories, and outfits are included with DLC wave 1 that can be equipped to your units. You can also gain the Silver Card in one of the Divine Paralogues, which makes all in-game purchases discounted by 30%.

Related | How to Get Yunaka in Fire Emblem Engage – Recruitment Guide

And that’s just the first wave. The second and third waves will add new Emblem heroes and accessories, while the fourth wave will add a brand-new story campaign, separate from the main story.

All in all, for 30 bucks, that’s not a bad package. You get continued support for Fire Emblem Engage for what we think is going to be the whole year, so it’s not too bad.

When all is said and done, there are a lot of goodies in the Expansion Pack. With new maps to play through and new Emblem Bracelets to try out, there is a sizeable amount of content here. We personally think that the Fire Emblem Engage DLC is worth getting, especially if you’re a fan of Fire Emblem as a whole.

However, if you want to get technical, the only real new content are the Divine Paralogues, the upcoming new story campaign, and the new Emblem Bracelets. Everything else is bonus items, which may or may not be worth it to you.

If you’re on the fence about it, you can wait and see if the future waves spark your interest. There might be a sale on the Expansion Pass, or they might even let you purchase each wave separately, which would be a welcomed option.