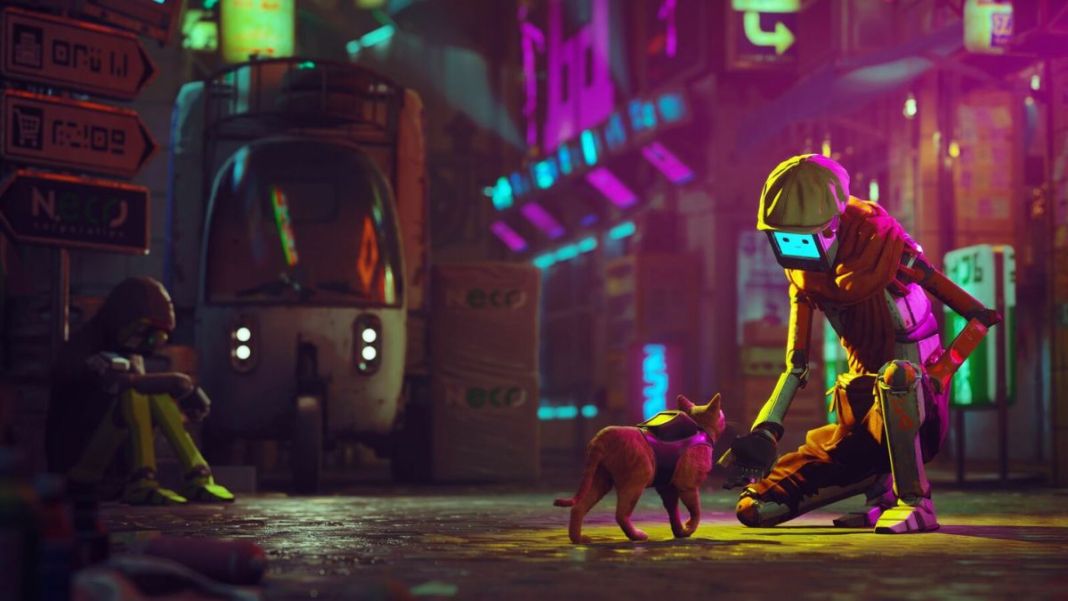 Developed by BlueTwelve Studio, the publisher Annapurna Interactive is back with another game, a feline adventure called Stray, where players take the role of a cat named Ha in a dystopian world with Robots, Viruses, and high-tech settings with the aim to return to the family. The game has definitely caught the eyes of many players who want to play Stray from the comfort of their bed or on the go on their Nintendo Switch, making them ask the question – Is Stray coming to Nintendo Switch?

Related | Will Stray Be on PS Plus Extra? – Answered

In this guide, we will answer the question of whether Stray is coming to the Nintendo Switch platform or not.

Is Stray Coming to Nintendo Switch?

No! At the time of writing this article, there is no official news on Stray getting released on the Nintendo Switch or any other platforms apart from PlayStation and PC.

Stray was announced for the PlayStation and PC platforms. And on July 19, 2022, the game is finally making its official global release. A few days back, Sony announced that players can play Stray on Day 1 for free if they have the PS Plus Extra or Premium service.

On PC! There is no scheme or subscription service where we are getting Stray for free—at least on Day 1. If you are a PC player waiting for the game, you can pre-order it from Steam. It will cost you around 9.99 USD. There’s also a 10% discount that makes the overall pre-order price of the game a dollar less.

Depending on Stray’s critical reception and commercial performance and developers BlueTwelve Studio’s deal with Sony, we may see the game getting ported to other platforms like Nintendo Switch. However, at the moment! There is no such thing happening.

We will update the article when there is more news and official updates on Stray’s release on the Nintendo Switch platform.

Stray is an adventure game set to release on July 19th of this year on the PC and PlayStation platforms. 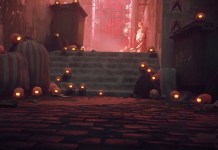 When Will Stray 2 Be Released? – Answered

Can I Play Stray on Android? – Answered 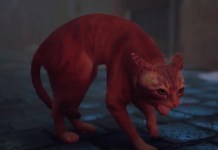 Tips For Avoiding Zurks In Stray