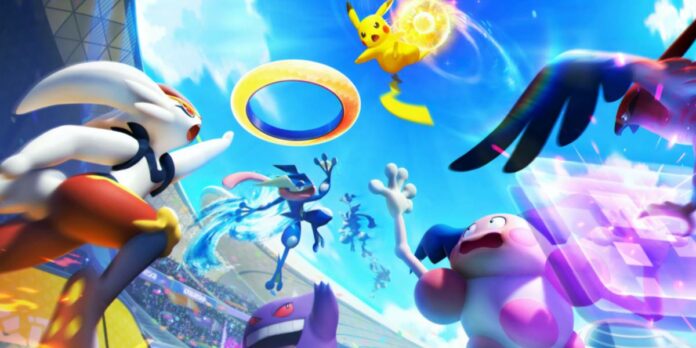 The recently released multiplayer online battle arena (MOBA) game Pokemon Unite is free-to-play on Nintendo Switch and is released on mobile devices in September- but is it a pay-to-win game?

Free-to-play games such as League of Legends, Fortnite, and Pokemon Unite are only ‘free’ as they rely on microtransactions in-game. Players who are enjoying the game purchase cosmetics and battle passes to further increase their enjoyment of the game, but usually these purchases don’t aid progression within the game or give the player any advantage over player who haven’t spent any money.

Currently there are 5 different monetisation methods used in Pokemon Unite: premium battle pass, energy reward enhancements, two for cosmetic items, and one for items that can be used in matches.

Related: How To Get Holowear in Pokemon Unite

There has been some criticism aimed at the game’s developers for adding these item purchases in the game as it seems they could affect gameplay substantially. The items include Held Items which act as permanent bonuses and can be upgraded using in-game currencies. The upgrades can increase damage to enemies, increase movement speed and healing, and increase the speed at which you can heal others, and more. As these upgraded Held Items make such a difference in competitive play these will eventually give the players purchasing in-game currencies an edge over others.

Of course no player is expecting a free-to-start game to be completely free of microtransactions but interest in the game will eventually wane if the need to keep purchasing upgrades becomes essential to progress.