Home Guides Is One Piece Odyssey Coming to Nintendo Switch? 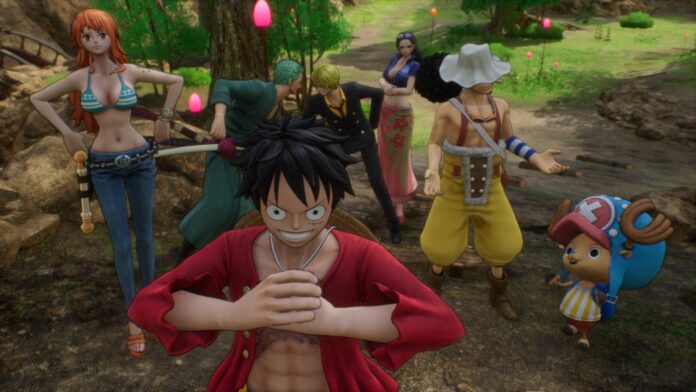 Over 20 years since its launch, One Piece continues to be one of the most popular manga and anime series still running today. And with the series’ massive popularity, no one was surprised to see many games based on it, ranging from mobile role-playing games like One Piece Treasure Cruise to hack and slash games like the One Piece Pirate Warriors series.

This year, another One Piece game called One Piece Odyssey will release on multiple gaming systems. But what about the Nintendo Switch? Let’s find out.

Is One Piece Odyssey Coming to Nintendo Switch?

One Piece Odyssey has been officially announced on March 28, 2022 for PlayStation 4, PlayStation 5, Xbox Series X, Xbox Series S, and PC. Nothing has been said about a Nintendo Switch release, so, as of now, it seems like the game will not release on the console.

The fact that the new role-playing game based on the popular series by Eiichiro Oda hasn’t been announced for Nintendo Switch doesn’t mean that it will never release on the console. Other titles based on popular anime series like Dragon Ball Z Kakarot did launch on Nintendo Switch some time after they have made their debut on other gaming formats, so it’s not unlikely that the same could happen with One Piece Odyssey.

If you really cannot wait to enjoy Monkey D. Luffy’s latest gaming adventure on the go later this year, and a Nintendo Switch version doesn’t get announced, the only option for you would have to get the game on Steam, as pretty much every game that is available on Steam can be played on the Steam Deck. Sure, getting the console is not easy as of now, but it may still take less time than having to wait for a Nintendo Switch port of the game.

Is One Piece Odyssey Coming to Nintendo Switch?